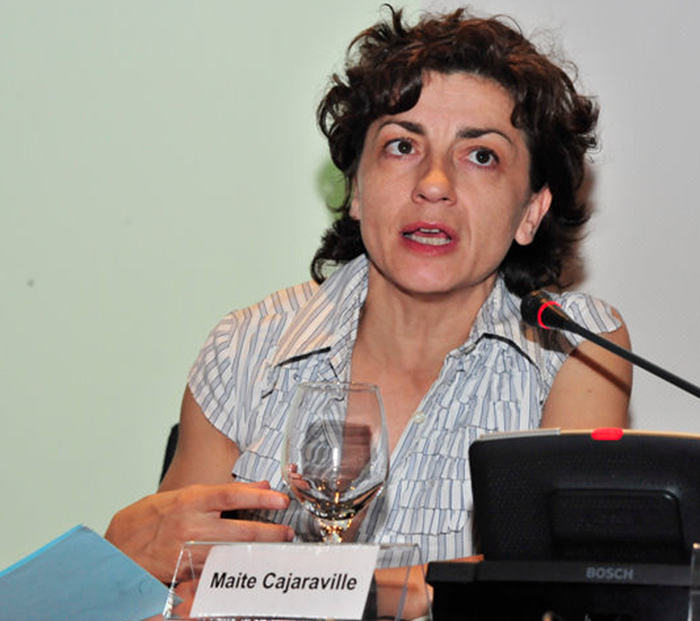 Specialised in electronic art, audiovisual performance and installation, since the 90s she has been combining her artistic production with her work as a curator. Her artwork is aimed at subverting traditional narratives, interacting with the audience and getting closer to the aspects of everyday life. 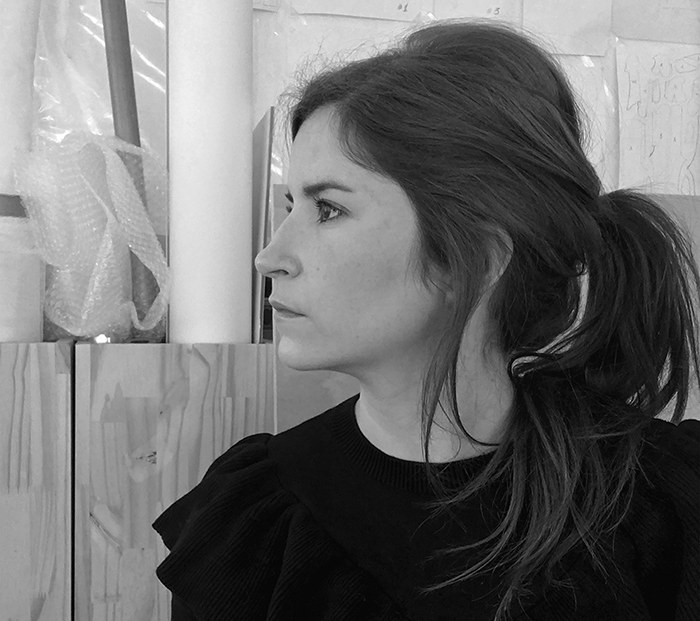 She focuses on the analysis of perception and visual experience to question what is real, virtual and ephemeral in our era, developing her body of work through graphic art, installations and new media. Her work has been seen at numerous exhibitions in Europe and Latin America.

A poet-artist, who was born in Tomelloso (Ciudad Real), lived in France for nine years, resided in New York from late 1972 to 2005, and now lives in La Mancha. He used to be a professor at the Yale University and at the New York University. Since 1987, he has been presenting actions, performances and installations with his texts.

He is a proactive and multidisciplinary professional with training and specialisation in audiovisual communication, education, editorial design and web design. He has been awarded several scholarships and grants for the development of creative photography and audiovisual art projects. 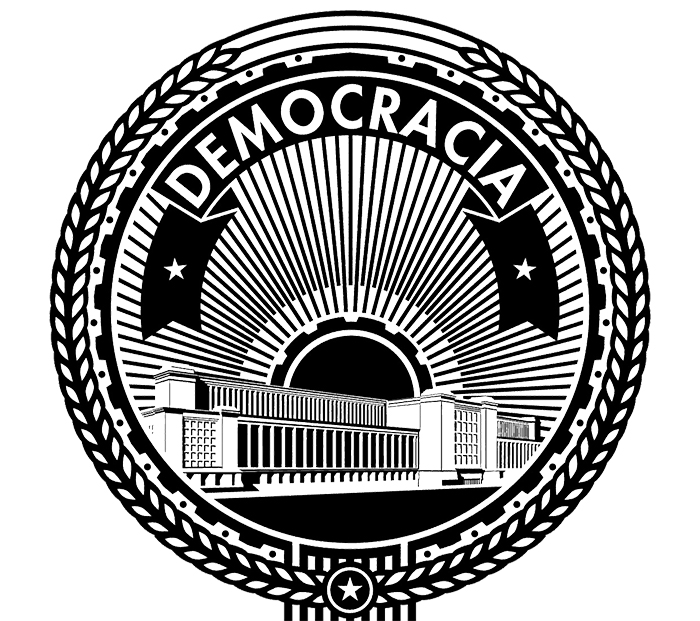 Their artistic practice is centred on the debate and clash of ideas and forms of action, thereby establishing an interest for creating interventions on the social aspects through approaches that are committed to the reality. DEMOCRACIA also engages in publishing and curation. 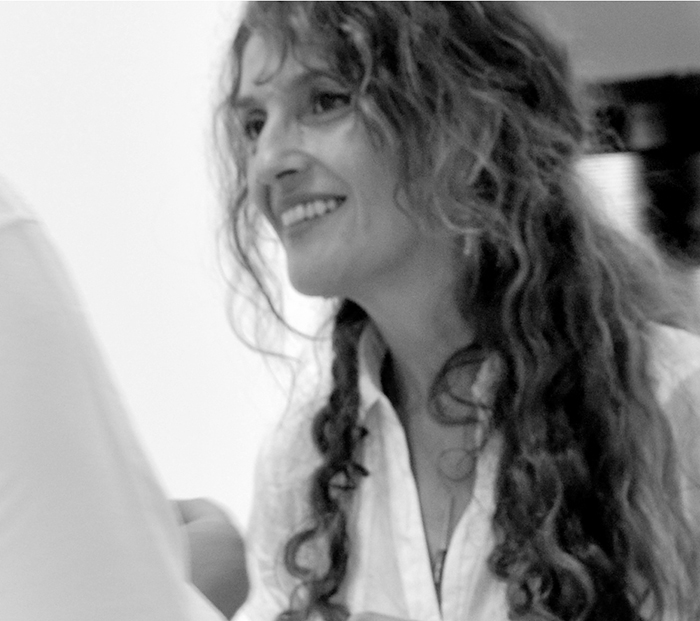 Lourdes Méndez Germain, with the use of new technologies, drawing and photography, has created a work that reflects and raises questions on the perception of time, forgetfulness and memory through the resignification of reality. 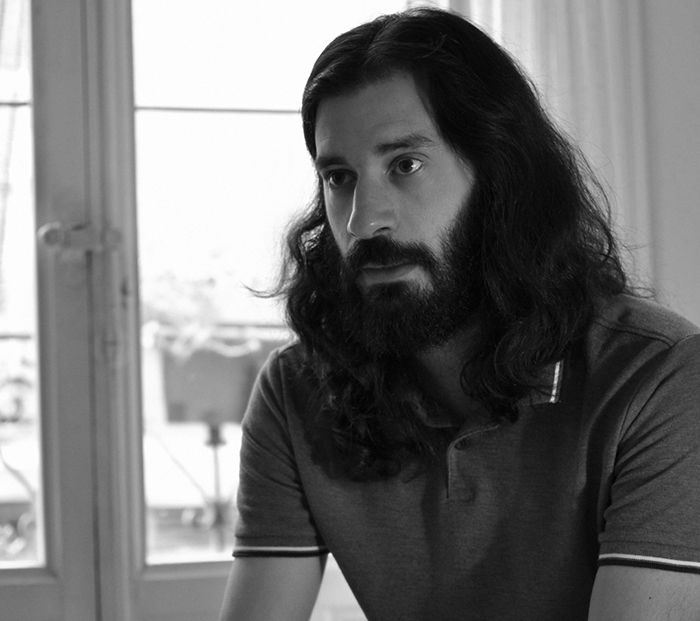 He focuses on the idea of ​​loss of identity and authenticity. In his art installations, he uses a variety of dolls, puppets, mannequins, figurines and automatons as means of representation that act as simulators or replacement objects.

This artist uses drawing, animation and installation to cover diverse subjects such as the colonial legacy, travel as a physical and mental transition, our domesticated nature and the incomplete search for new utopias. 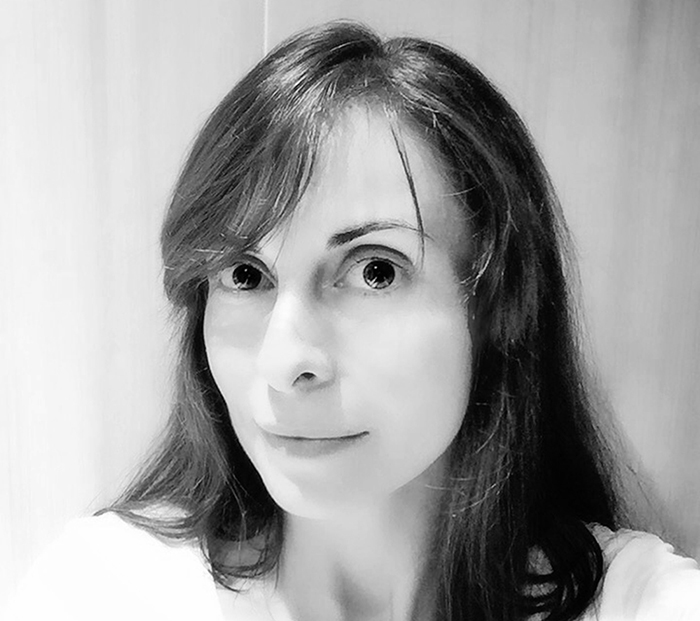 She is a visual artist who uses various plastic art forms in her work, such as installation, video, photography and drawing. She is especially known for the interventions and performances that she has presented in public spaces.

His most recent work is of relational tendency which revolves around cultural tourism and the role that culture plays in our society. He also works as coordinator of the magazine TMEO and as cultural columnist for the local newspaper and radio of his city. 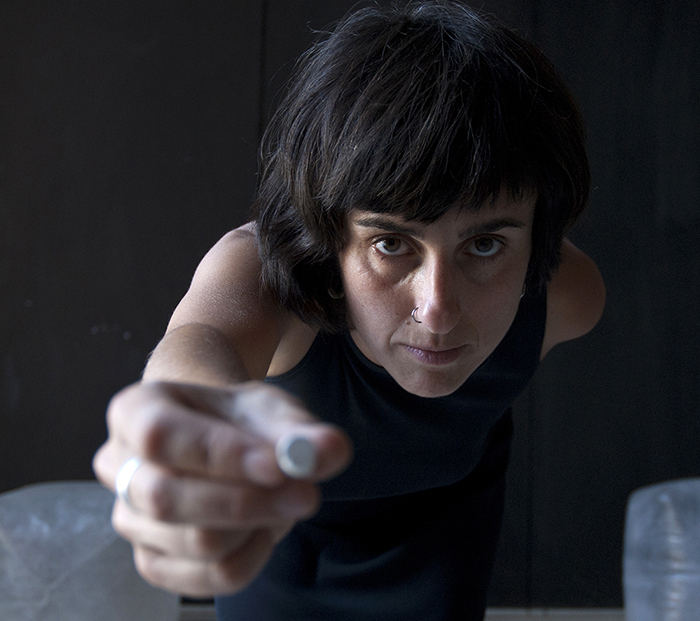 From photography and video, she moved into performance art, a genre she has been profoundly engaged in for the last ten years. She participates in numerous conferences and festivals in Spain as well as abroad. She is also the co-creator of the EXCHANGE Live Art project. 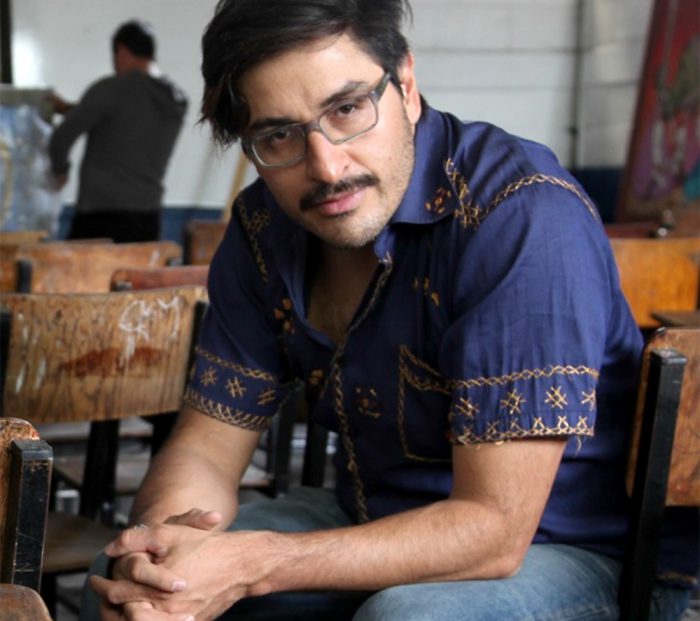 He is a world-renowned artist in the field of video art, but his projects always start from drawing and usually end up in publications that he himself develops and manages. His latest project Matriais a film, a book and an exhibition. 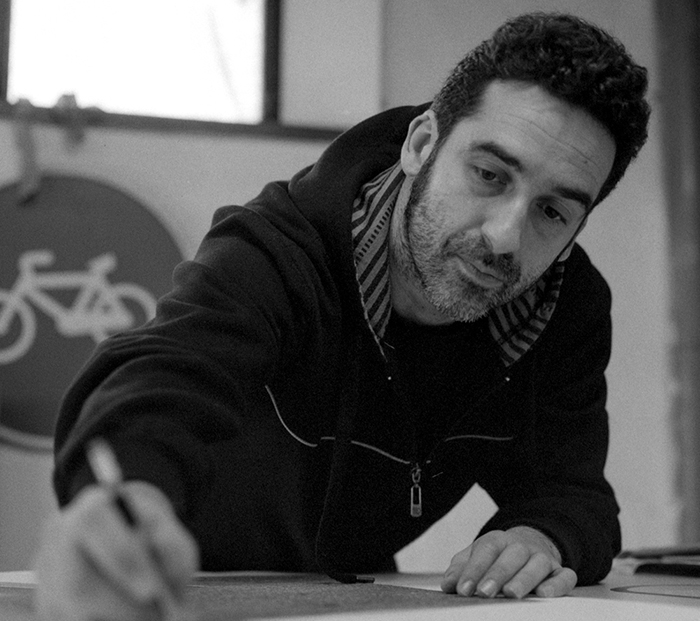 With the use of metaphors and site-specific interventions, he wants to break and then mend ties between the three elements that constitute the equation of his work: city, subjectivity and power. 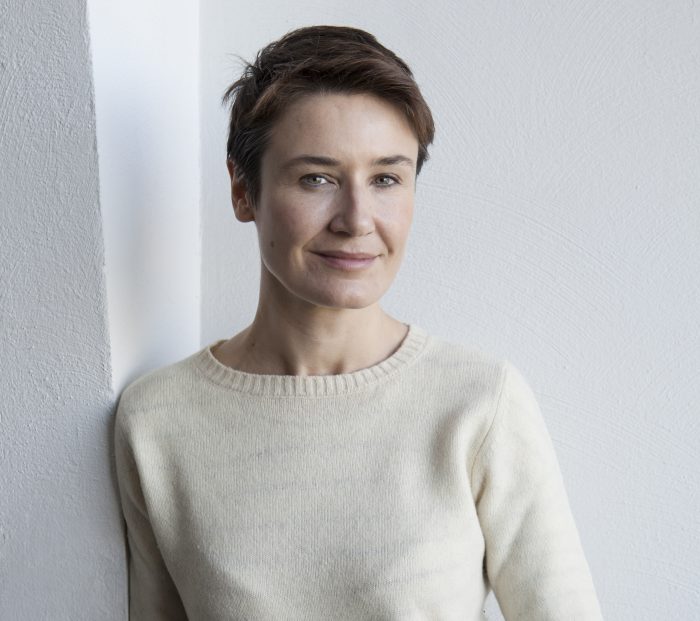 She reminds us, with her work, that art is not only a means of seduction but also of becoming aware of what is happening in our surroundings and in the society. This multidisciplinary artist, on this occasion, presents her artworks in video form. 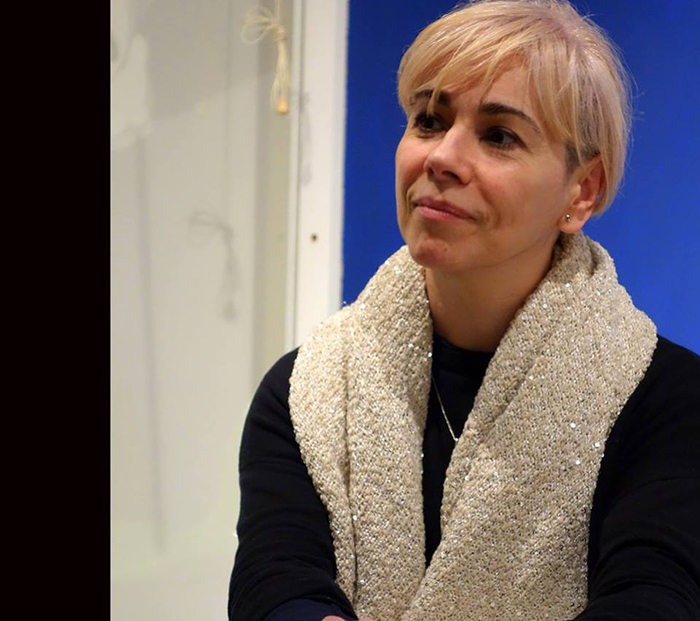 Her art covers a range of mediums working with sculpture, photography, video, installation and drawing, especially the sculpture and the interventions, as these are the fields in which she has worked more continually and earned more recognition.

He has developed the entirety of his work presenting art interventions in public spaces, primarily murals. Since the beginning of his career in the mid-90s, he has used drawing and painting as the main tools to express his language. 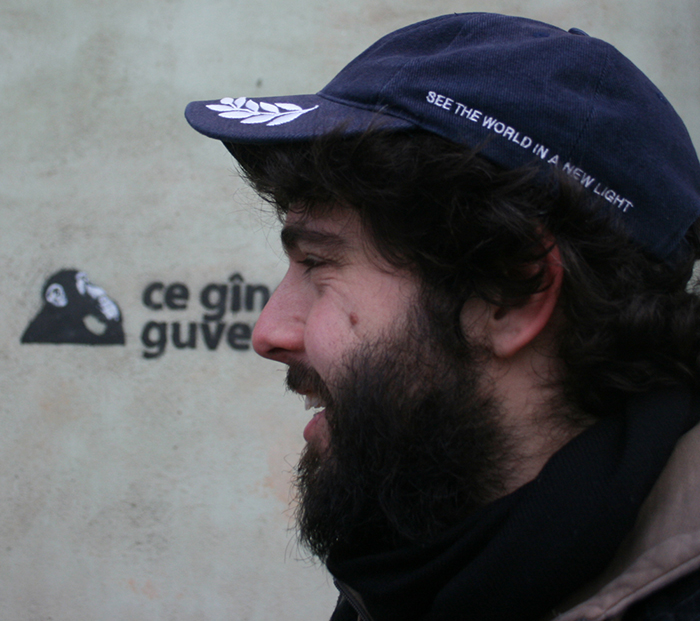 He applies his expertise in design and advertising to independently create art interventions that depict global issues and conflicts, images for demonstrations and protests, and huge counter-campaigns in public spaces.

Her artistic creations depict odd, unusual and monstrous beings that exist outside of or against the norm. The abnormal bodies that appear in her paintings, infographics or videos tell us about a metamorphic, hybrid, multifaceted identity. 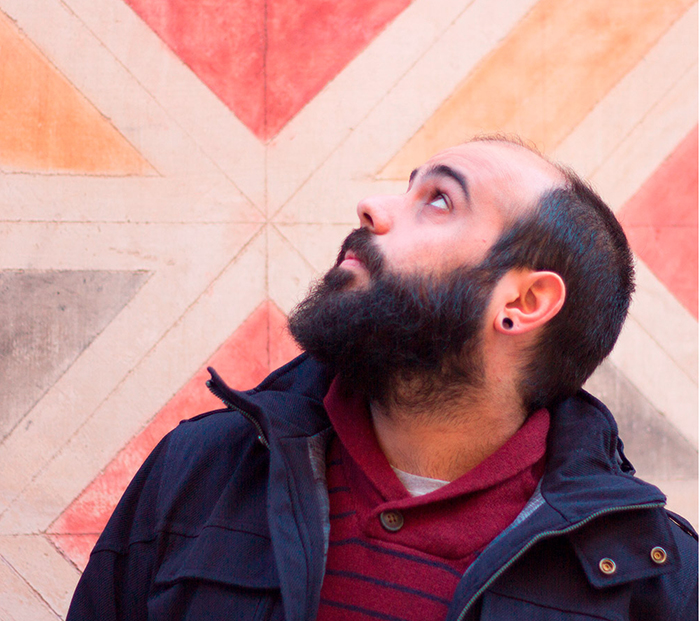 He combines graphic art and traditional video-production processes with new technologies and the programme of interactive projections. His creations have been seen in different cities of Spain, Portugal and Mexico. 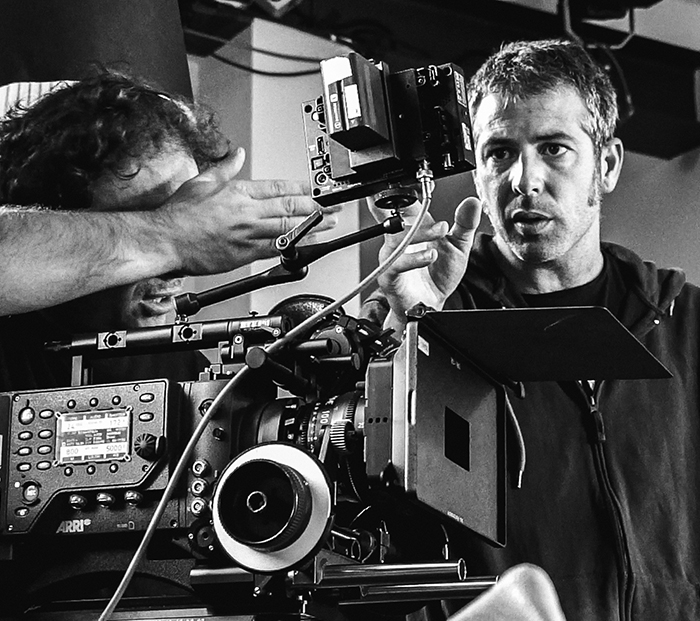 He is a film-maker. His works include experimental feature films, and documentaries on social, artistic and advertising aspects. His directorial debut “Garantía Personal” (Personal Guarantee), a Neo-Noir film, has participated in numerous national and international festivals, winning major awards.

She conceives her work in various art forms like painting, video, installation and design, combining her role as an artist with that of a teacher in cultural projects and those involving public participation. 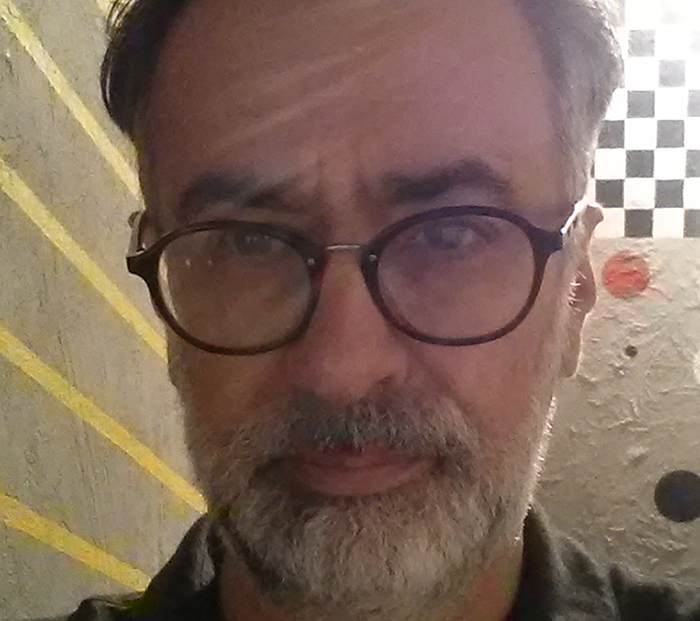 Using performative devices, he presents performances and creates situations involving audience participation, experimenting with different modes he uses to document the artwork – video, photography, publications, net art – and reflecting on the subject and the new technologies in a society of control. 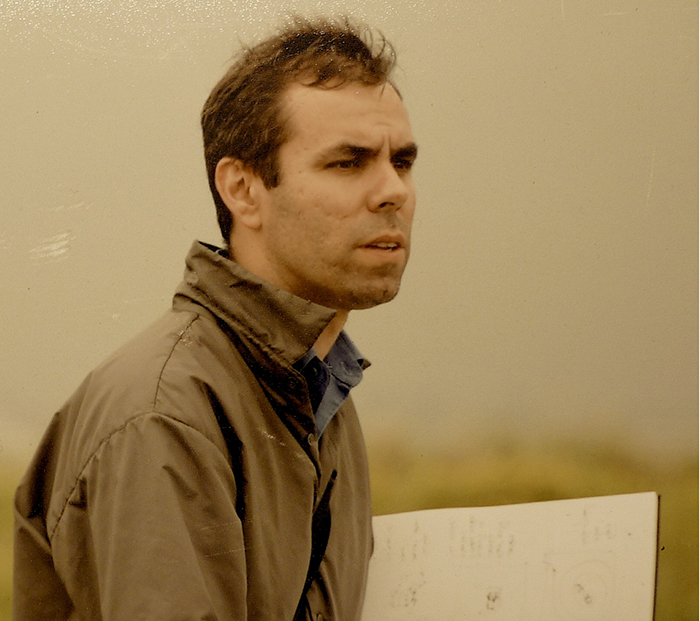 His work revolves around the perception of contemporary art activity as a critique of culture. His art practice has links to historiography, journalism and the ambiguous relations between power and its propaganda.

His work mainly involves recovering home movie archives and he has made entertaining art creations using these films. 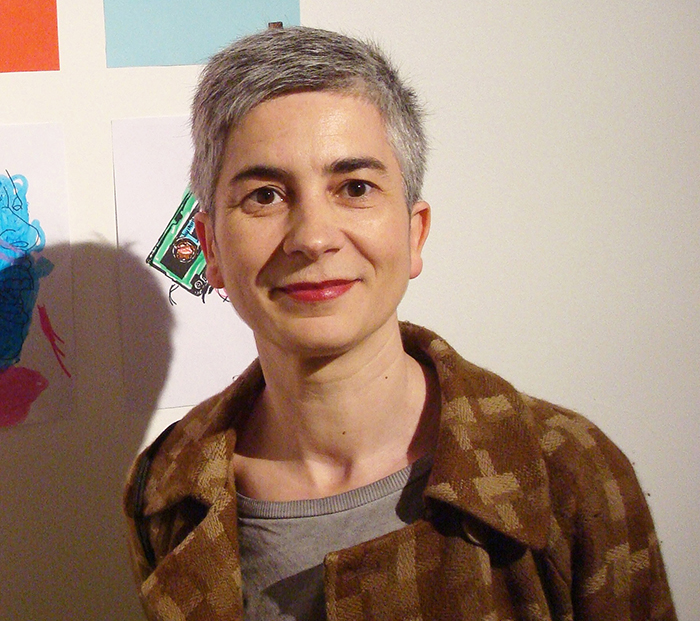 Her work involves approaching contemporary visual culture by using various tools such as drawing, silkscreen print and collage. The editing techniques and the ephemeral and procedural nature of the work are very important in her artistic creations. 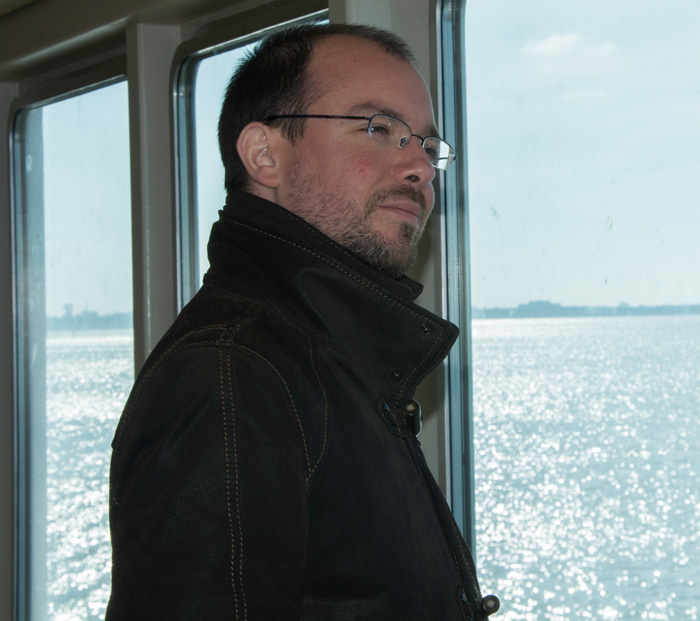 He is a filmmaker and documentarian with an inclination for the study of cultural, historical and social movements. He has produced various music events, three short documentary films and several pedagogical works. Luna is currently working on a documentary film on the origins of women’s professional sports.