News: PRESS CONFERENCE ON THE PRESENTATION OF CÁCERES ABIERTO 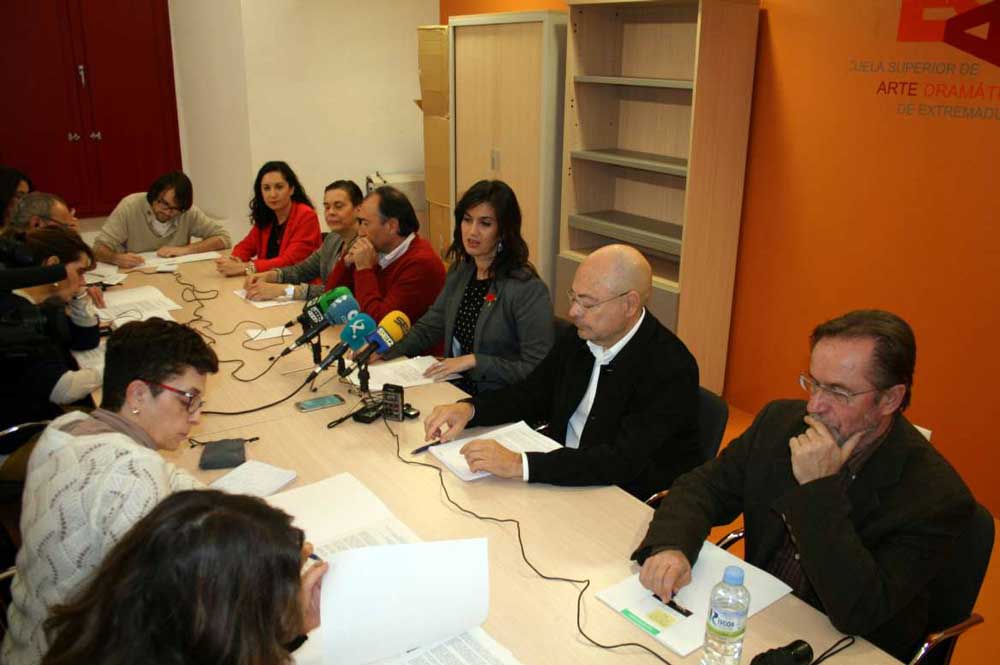 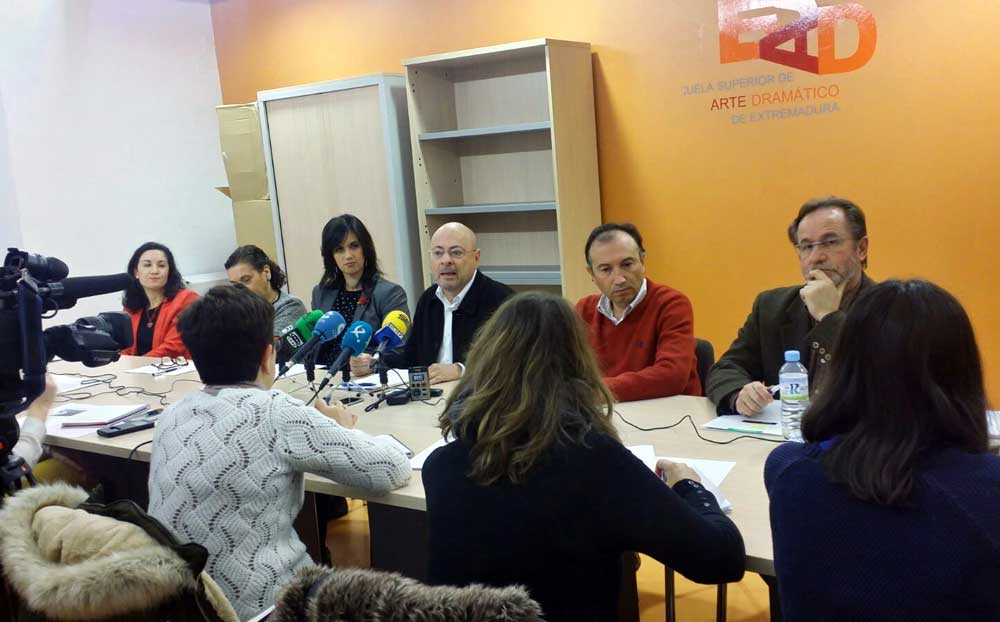 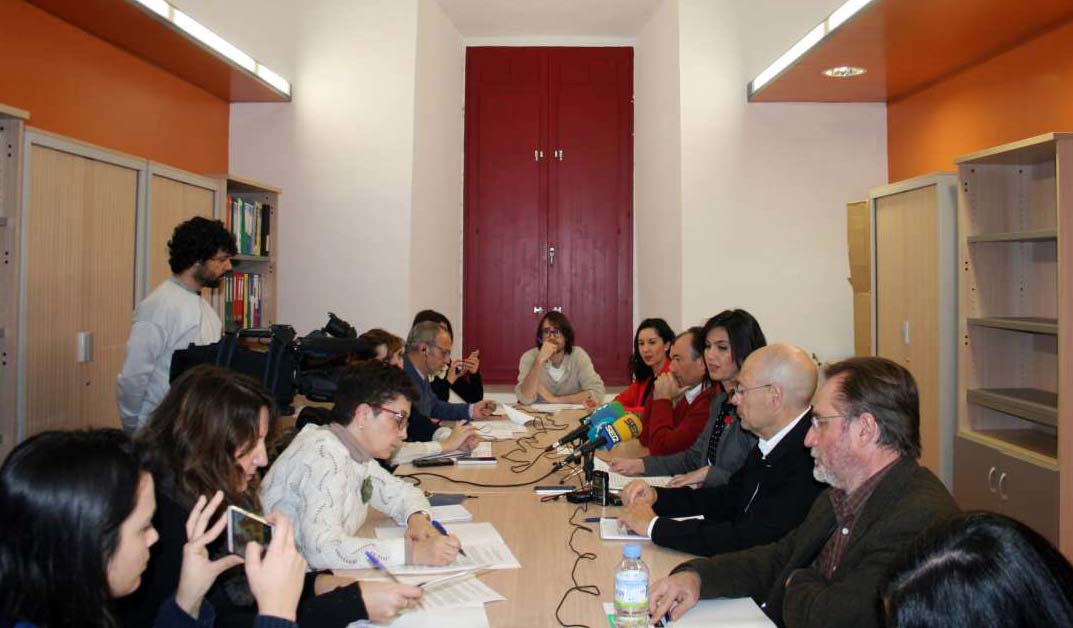 On January 27, the Secretary General of Culture, Miriam García Cabezas, participated in the presentation of the Cáceres Abierto project, which the city of Cáceres will host next spring.

The project has been organised by the General Secretariat of Culture of the Regional Government of Extremadura in collaboration with the Extremadura Cultural Foundation  and other institutions such as the Cáceres City Council, the Provincial Councils of Cáceresand Badajozand the Consortium of the Historical City of Cáceres.

Cáceres Abierto seeks to promote interaction between the historical-cultural heritage of the city of Cáceres and the contemporary artistic practice, to strengthen the local and regional artistic and cultural fabric, and the implementation of a strategic, coordinated and standard approach for the visual arts sector in Extremadura, with national as well as worldwide reach.

García Cabezas affirmed that this is an “innovative project from the very beginning”, since it is the first time that the regional government has invited tenders for its curation and development. All of this, as a result of the commitment of the Government of Extremadura to maintain transparency in management, which also “contributes to improving the quality of the work we have developed and adjusting it to the current needs of the visual arts sector in Extremadura and to the public demands”.

This project, led by Jorge Díez Acón, Cultural Manager and independent curator, was selected because it meets the requirements of the tender invitation and because of its “quality, coherence and sustainability”. The proposal focuses on artistic interventions in public places of Cáceres, and seeks “active citizen participation” in the various activities that will be carried out by a group of artists, both from within and outside of Extremadura.

The Secretary General of Culture has also highlighted that, in addition to the artistic interventions, the programme will feature workshops, presentations of the produced works and new cultural practices in areas such as urban art, audiovisual art, new technologies, and comics as well as collaborative practices for urban environment.

While presenting the project to the media, curator Jorge Díez Acón emphasised on the participatory aspect of the project, which will create opportunities for “the citizens to play a leading role and not that of a passive spectator”, since “the participation is all about best practices indicating that the art must be respectful of the environment”.

Díez Acón mentioned that the artistic interventions will be the focal point and that they will seek interaction between contemporary art and the city and its citizens, to permeate the entire urban fabric. “It is a project that will revolve around the creation of works in situ, to seek and promote contact and collaboration with the cultural and art groups of Cáceres and Extremadura, as well as with other social groups that may want to reflect on the culture”.