The mexican artist Fernando Llanos will conduct a workshop and will present matria at cáceres abierto. 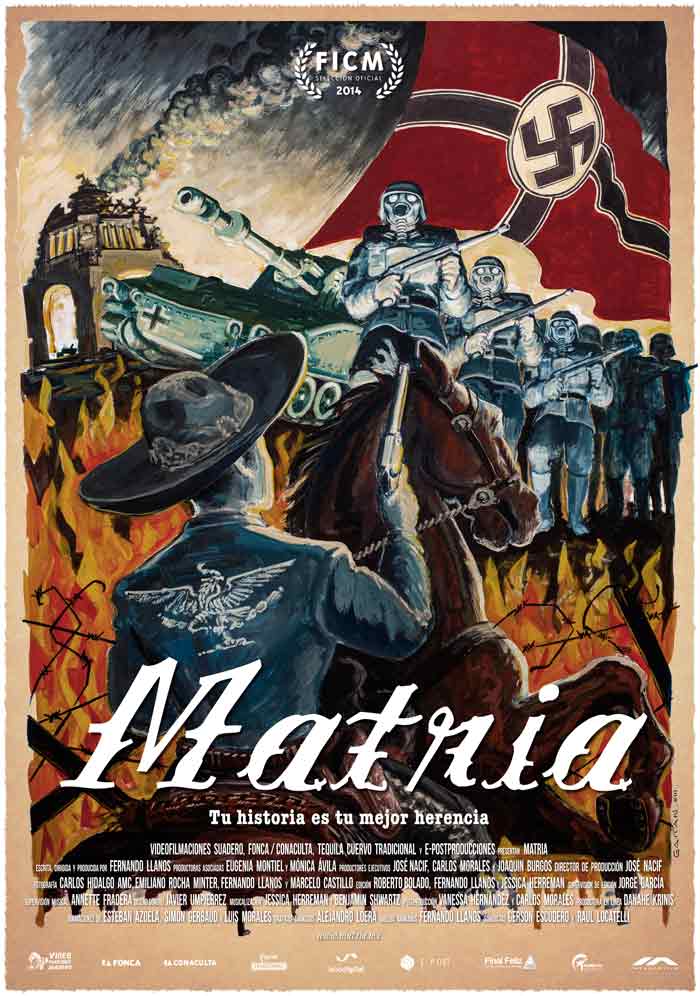 The Mexican artist Fernando Llanos, who will conduct a workshop on May 30 and 31as part of Cáceres Abierto andwill present the film Matriaat  20:30 on June 2 at the Filmoteca de Extremadura,has just received the Diosas de Plata 2017 Award for the best documentary feature, awarded by the Society of Mexican Cinema Journalists (PECIME).

From Cáceres Abierto, we would like to congratulate Fernando and his team for this new achievement, which adds to a long list of accolades and recognition earned by the film, to which certainly many more will be added.

Fernando Llanos is a world-renowned artist in the field of video art, but his projects always start from drawing and usually end up in publications that he himself develops and manages. His latest project Matriais a film, a book and an exhibition.

PECIMEis a non-profit organization whose main objective is to promote Mexican cinema and encourage the participants by giving Diosa de Plata Award, an accolade that the members introduced in order to recognise the efforts and talent that has been put in within the national film industry.