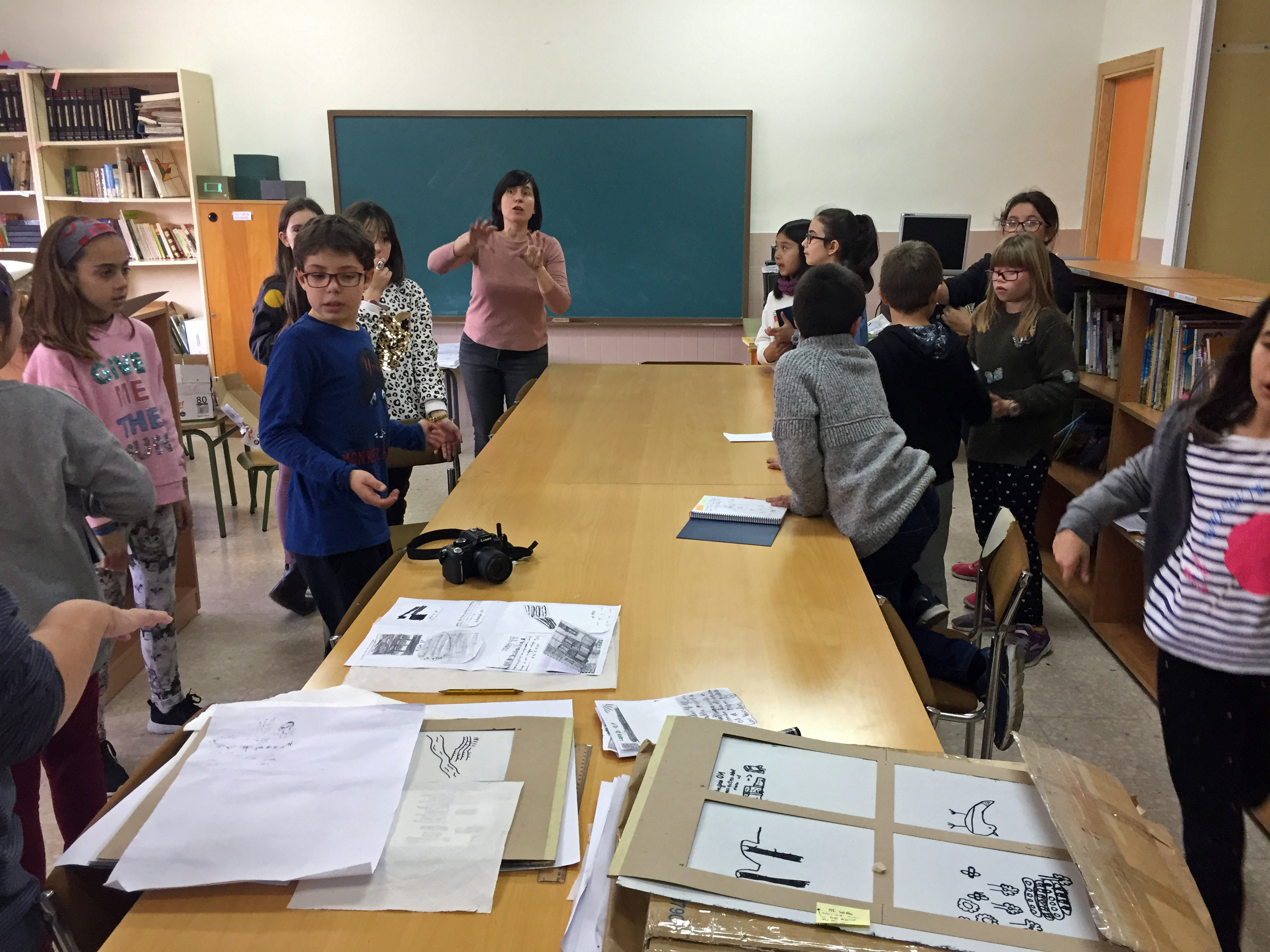 The preparation for Carme Nogueira’s project for Cáceres Abierto 2019 began at the CEIP Luis Chamizo school of Pinofranqueadoin December 2018. Vida Hurdana. Lo que escriben los niños (Life in Las Hurdes. What children write) is based on a previous projectof the artist in which she proposed an imaginary dialogue between Buñuel and a group of children from Las Hurdes through their homework assignments.

This artwork encouraged the audience to compare two different perspectives towards a region: that of Buñuel and his well-known story about Las Hurdes in a certain historical period and that of the children who studied at two different schools in Las Hurdes during the same time when Buñuel’s film was shot.

There are two important factors to be considered. Firstly, the latter is a less known story and, secondly, the children who studied in these schools used the Freinet method, very advanced for the time and based on the technique of drawing and writing freely, so that their knowledge was developed by their own curiosity and from the closest reality, with least interference possible.

The revival of this project aims to take the same dialogue back to this place to collect more voices and contextualise it. In this way, she wants to give back to this place not only the words of Buñuel but also those of the children and teachers of its schools. Thereby bringing history to the present and introducing this place once again through the voices of the children of today. Some voices are probably not as prominent as the others.

In this project, children between ages 6-10 have contributed who, after working on the notebooks where they have freely written and drawn, participated in a workshop on February 20 and 21 with Carme Nogueira and Montse Tomás. Montse is a teacher at the public school of Pinofranqueado who, along with other colleagues and the centre’s administration, has been very actively involved in the project. The results will be integrated into an exhibition at the Cáceres Museumas part of Cáceres Abierto between 25 April and 16 June 2019. 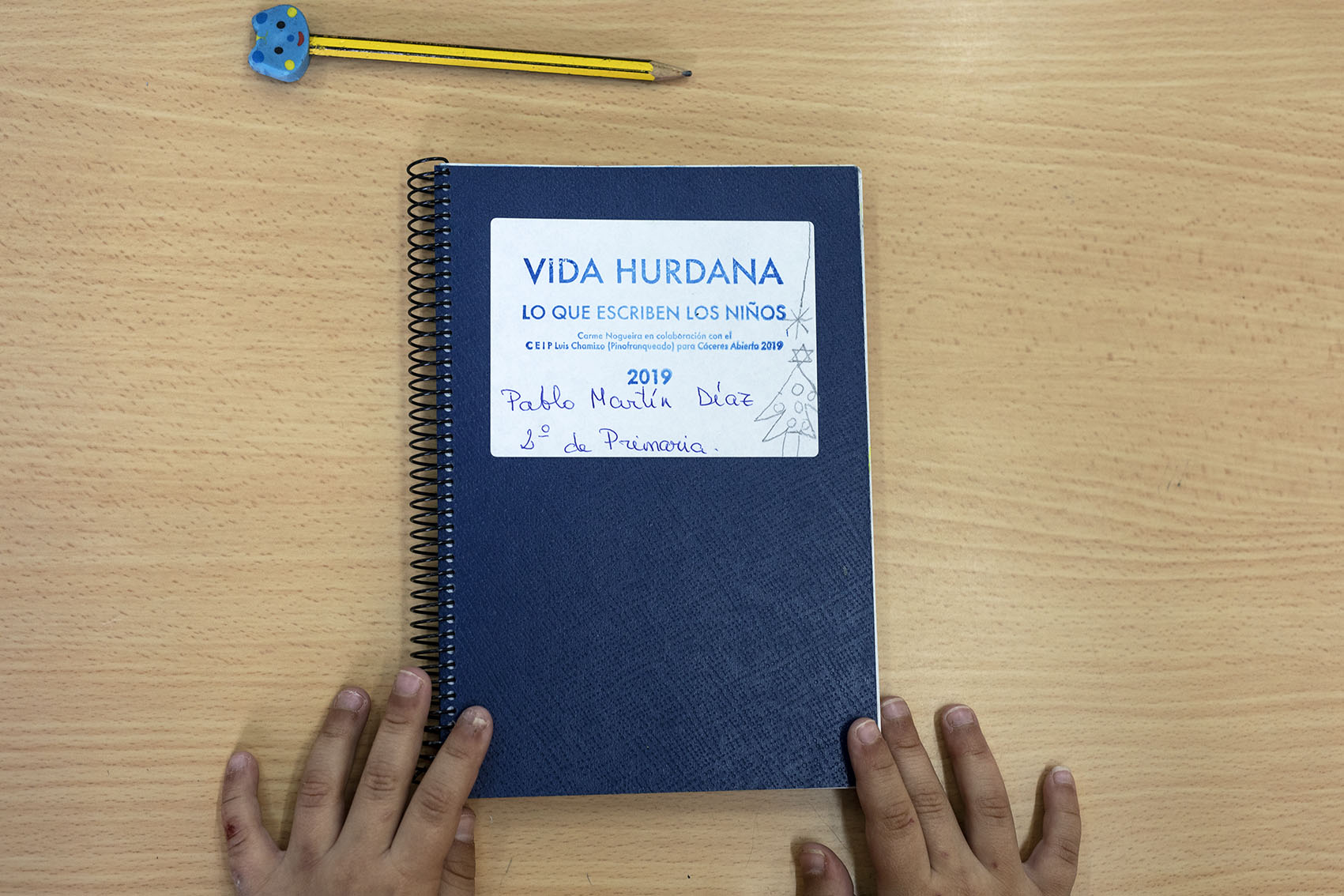 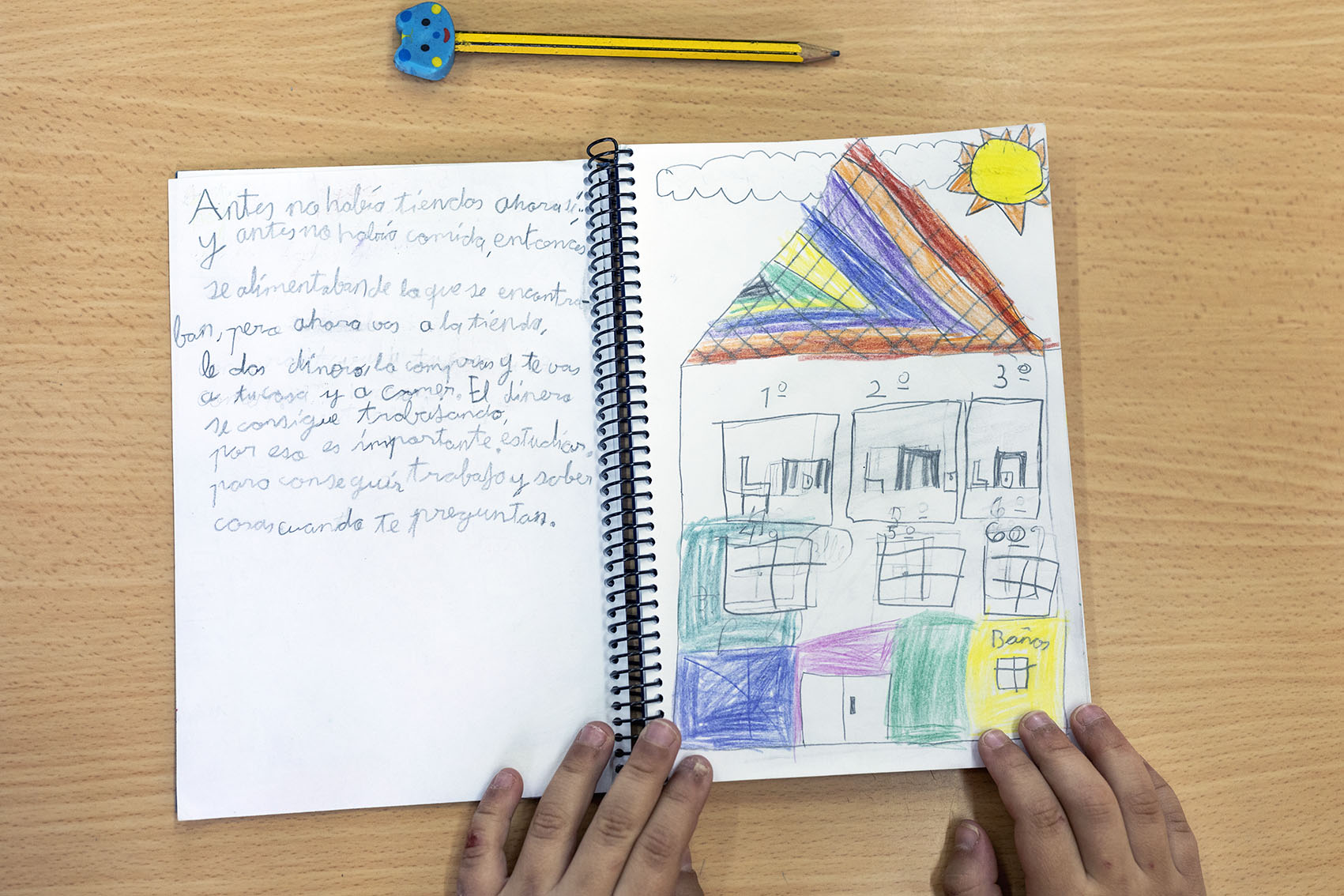 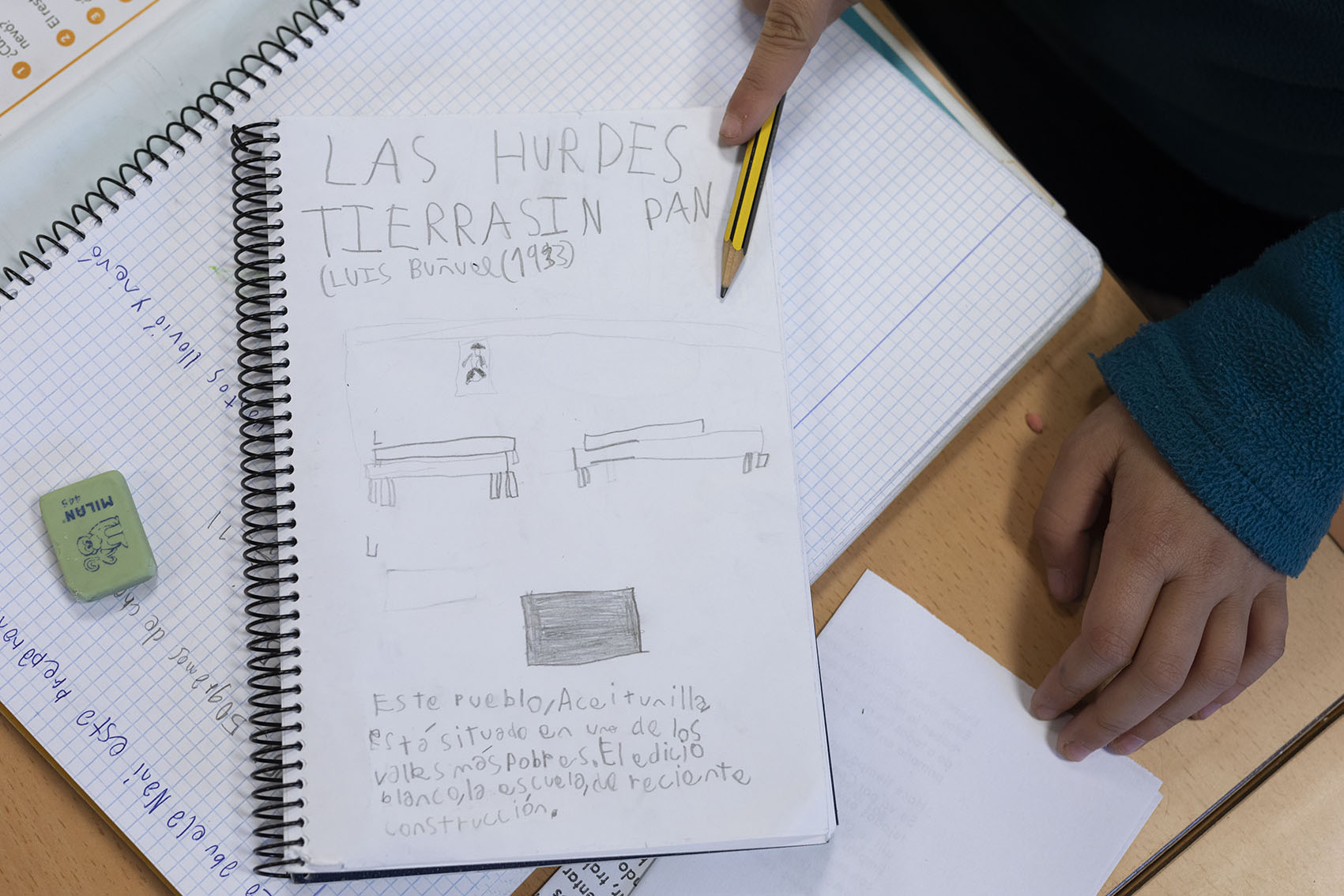 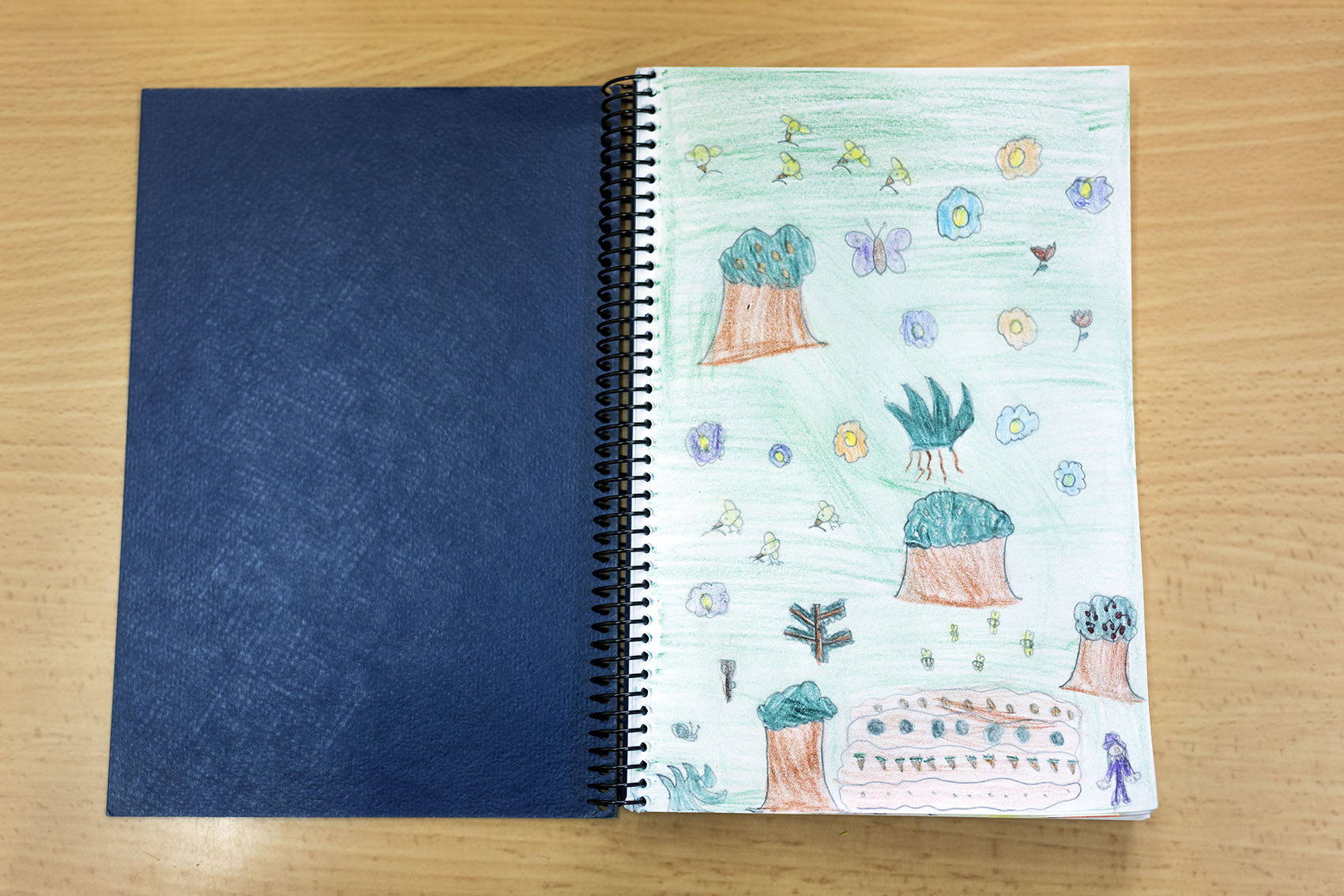 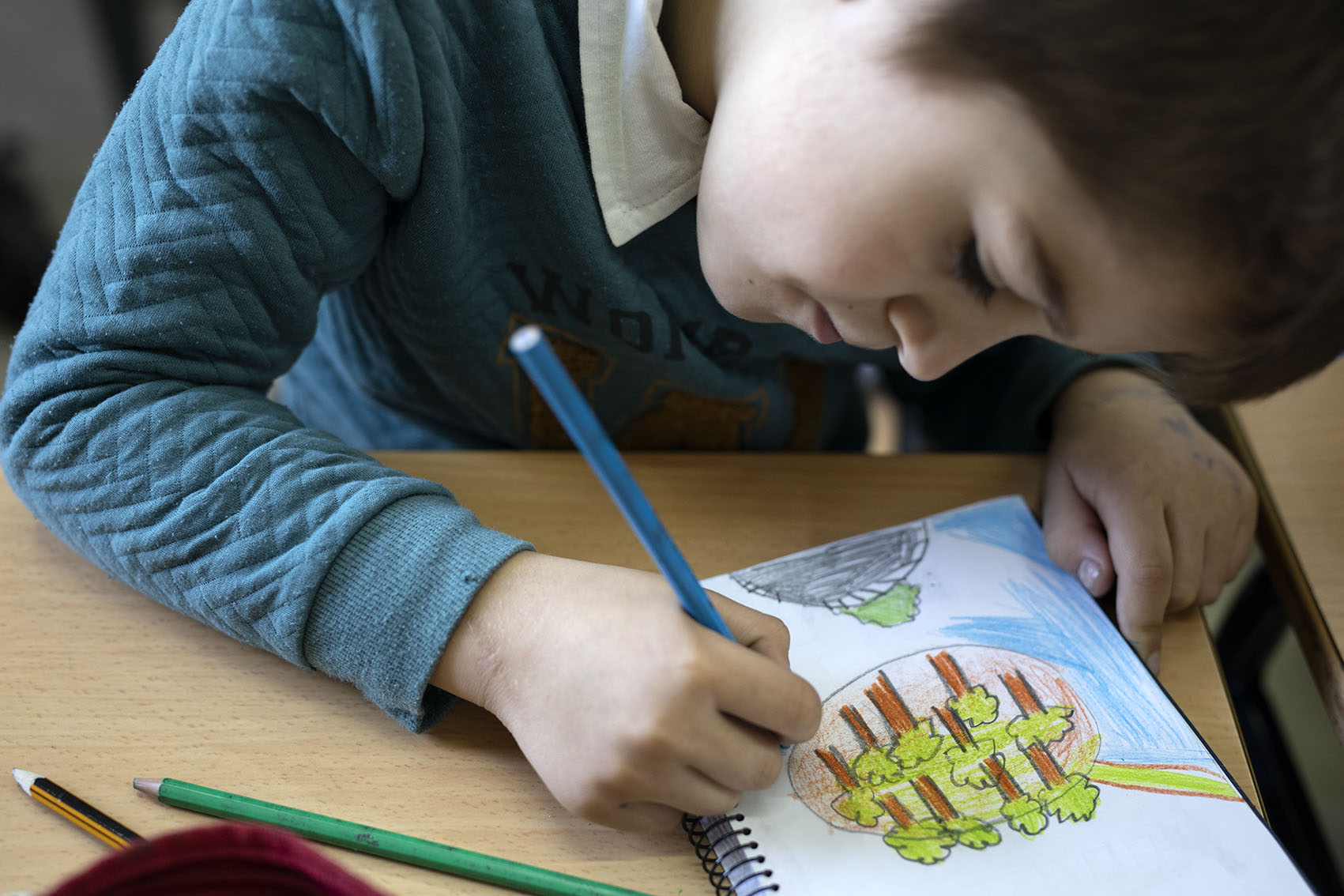 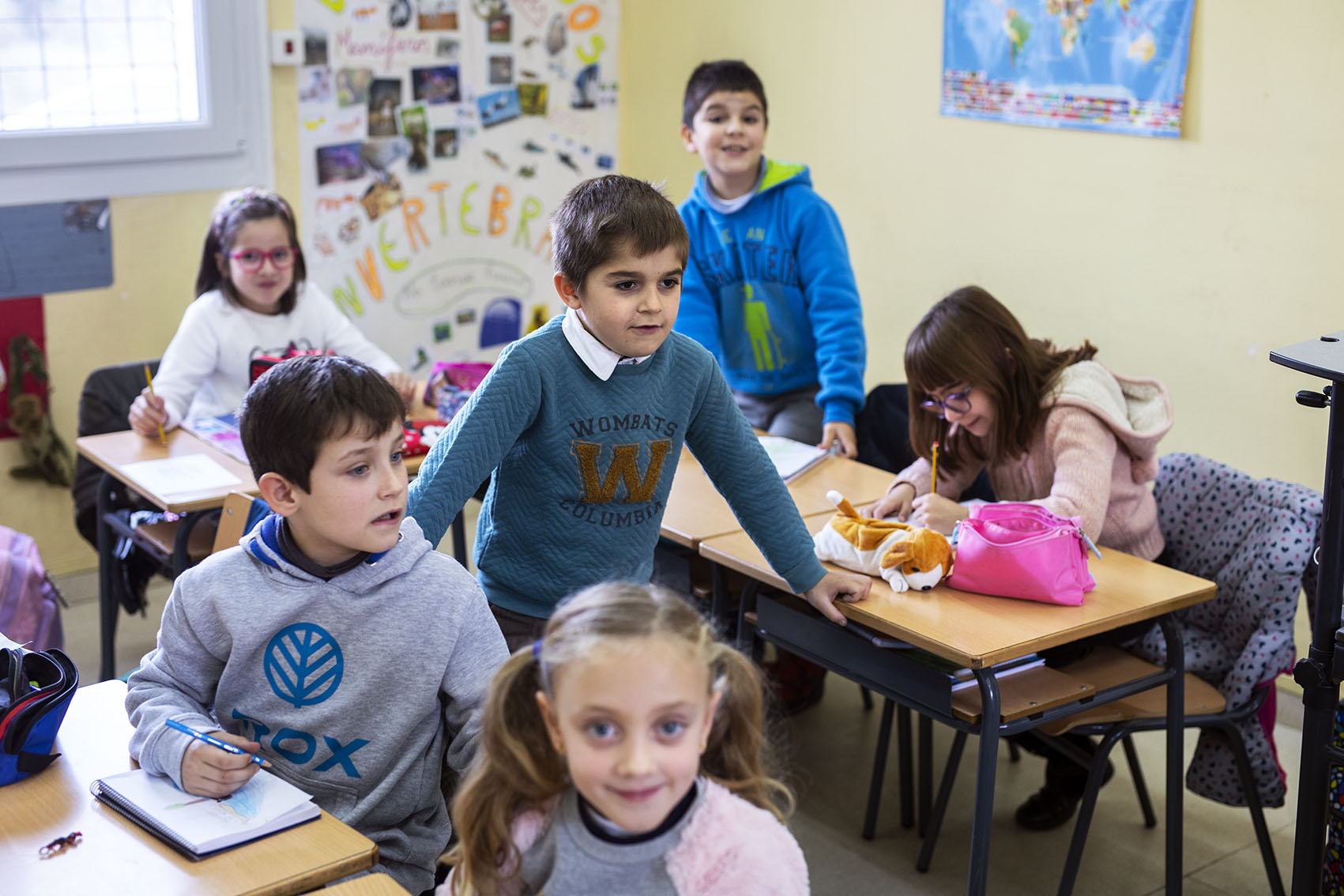 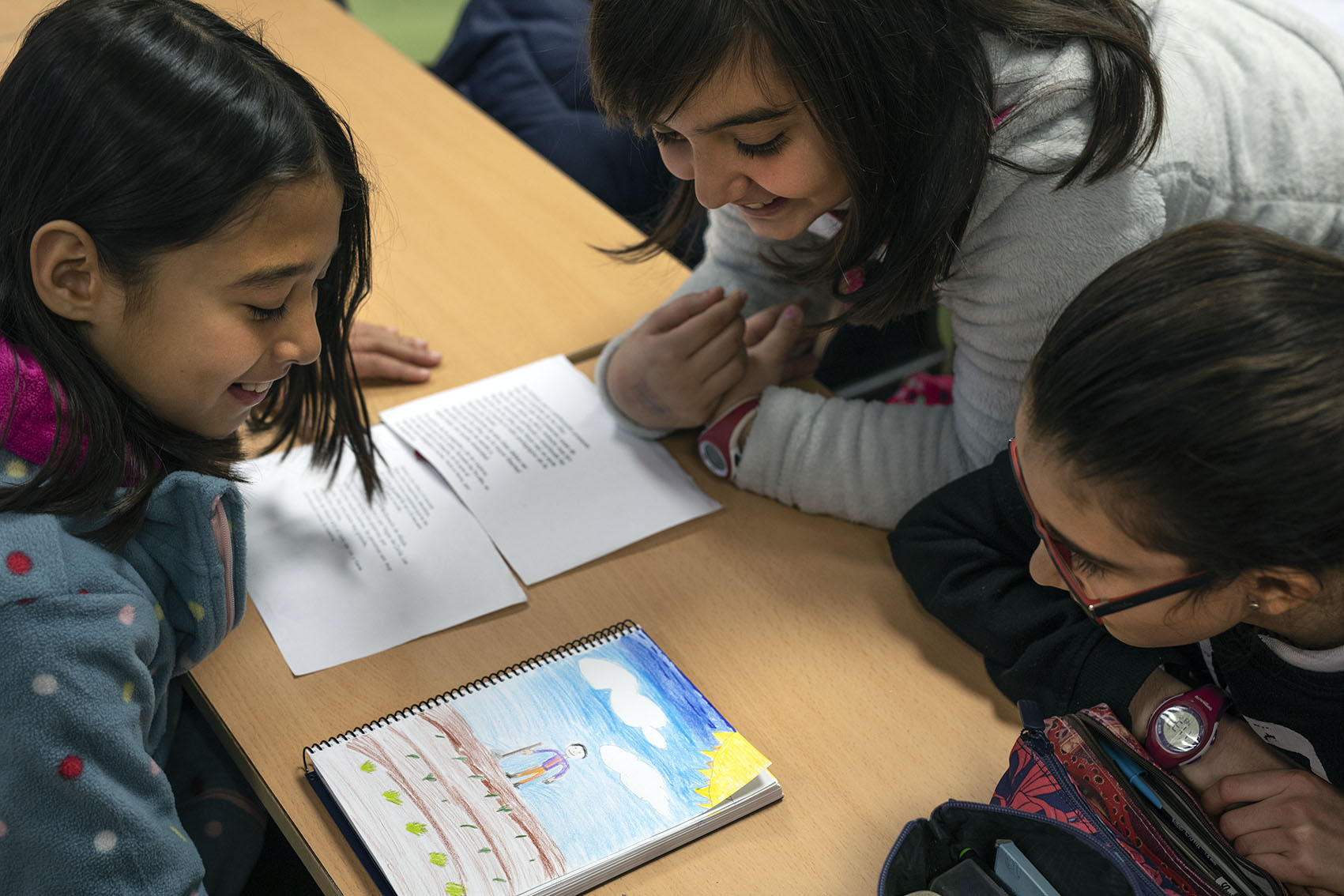 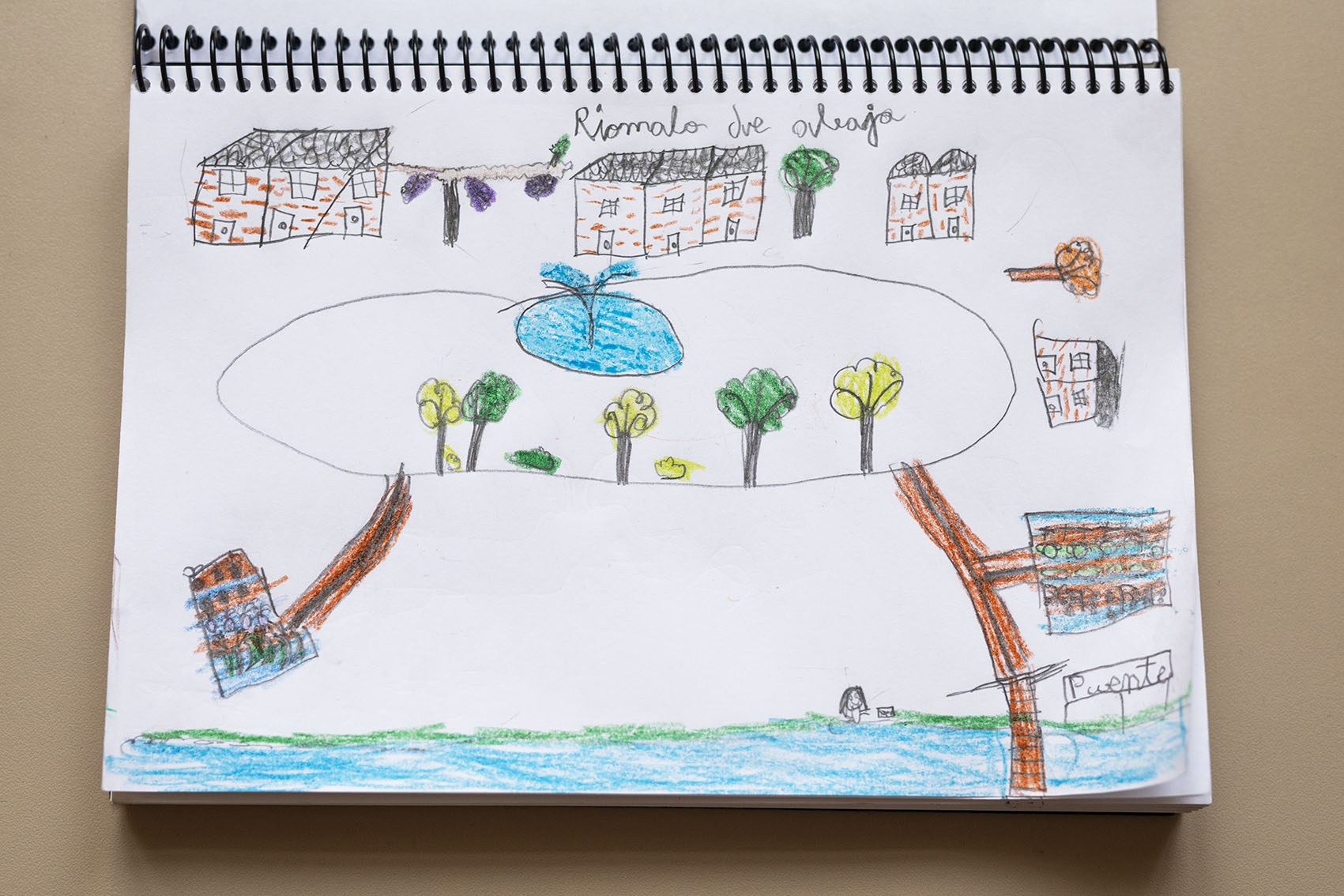 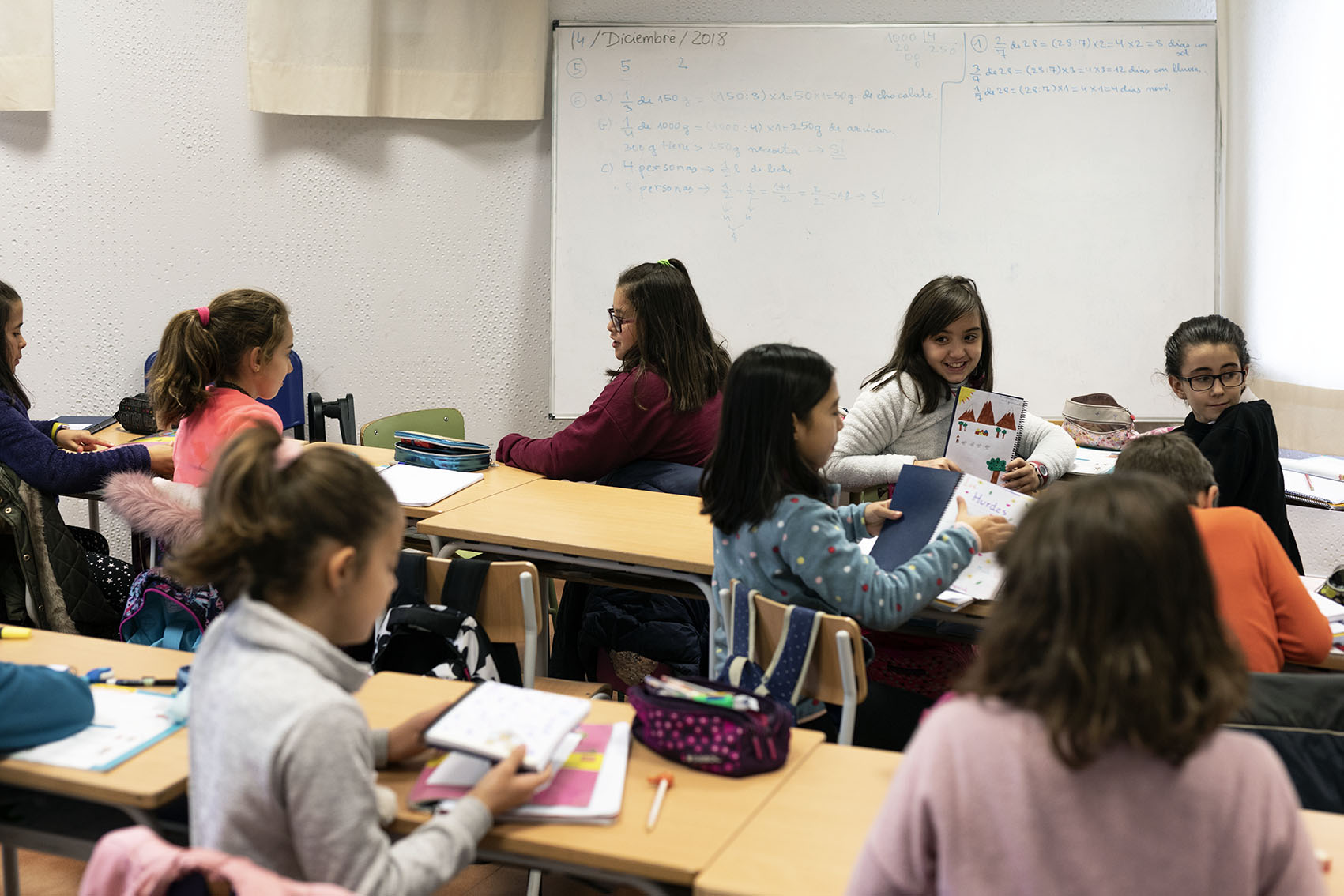 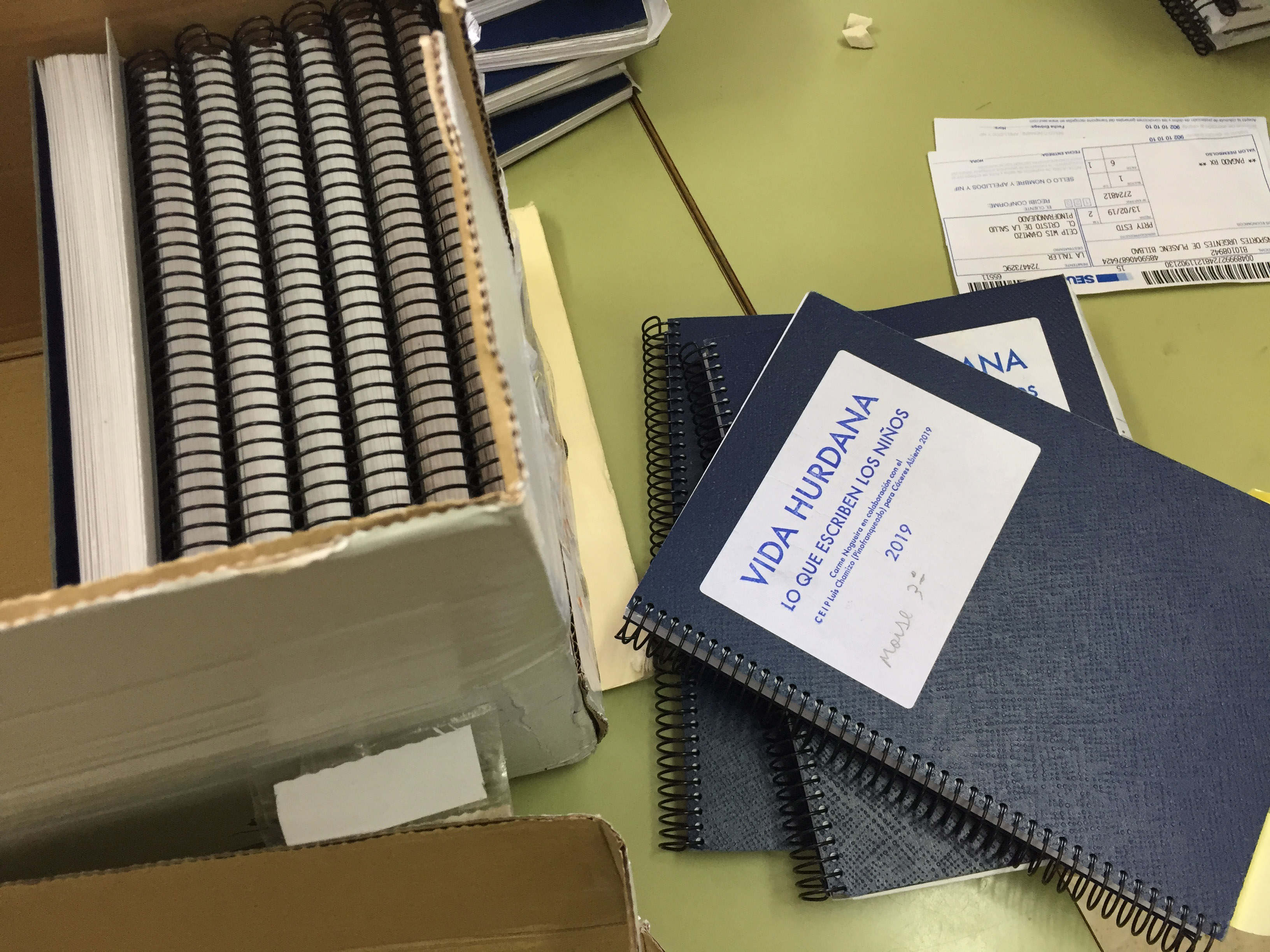 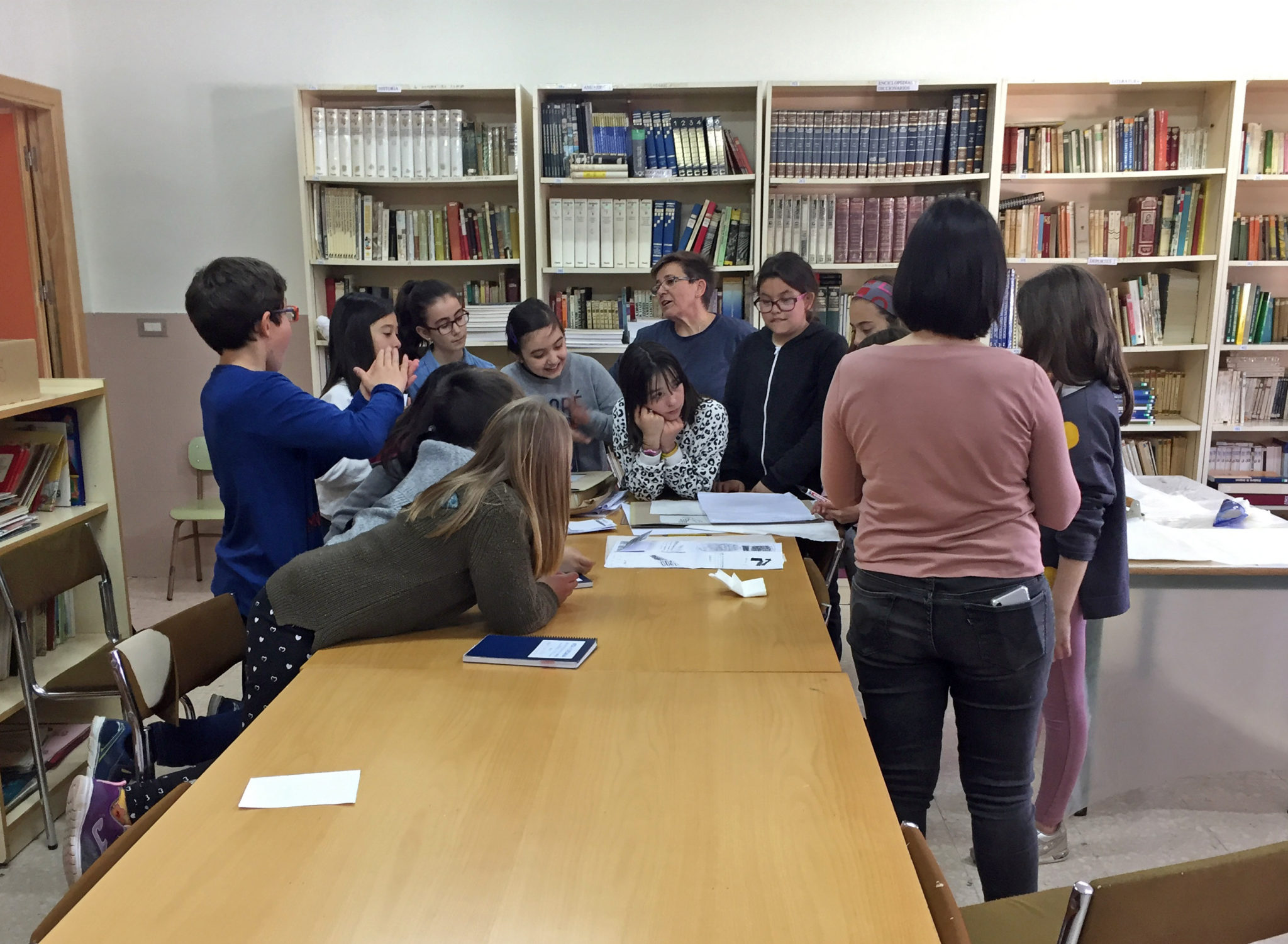 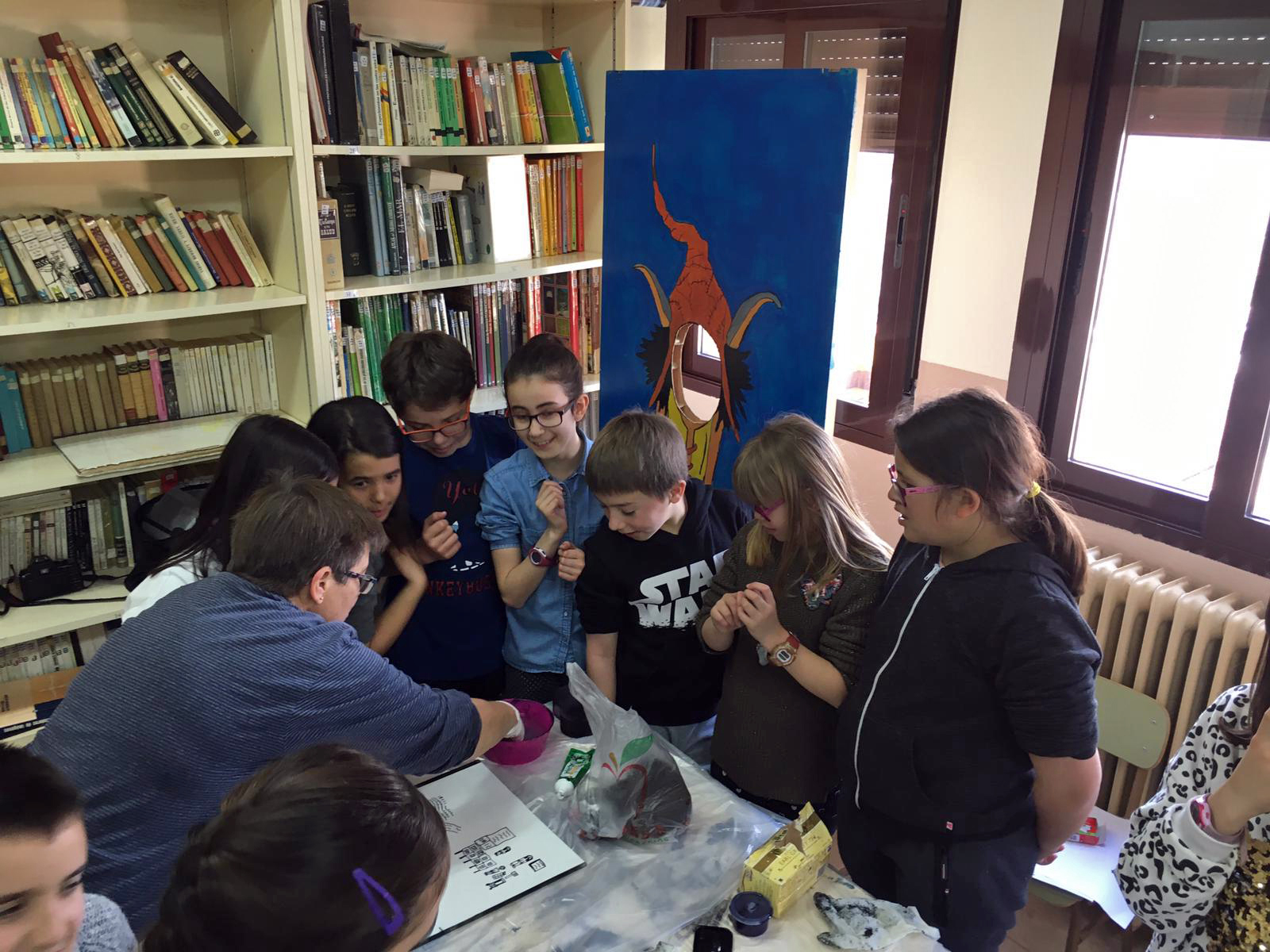 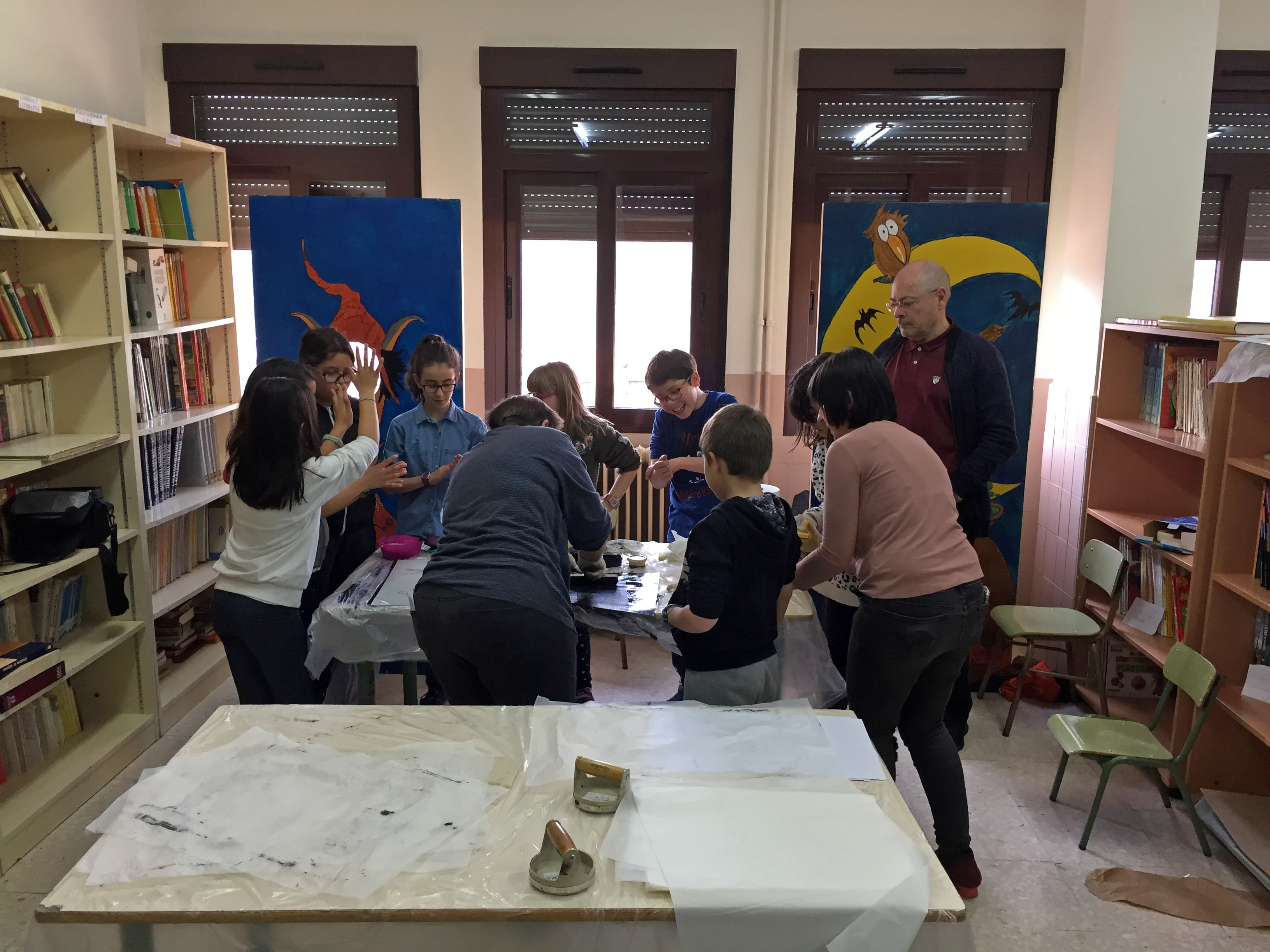 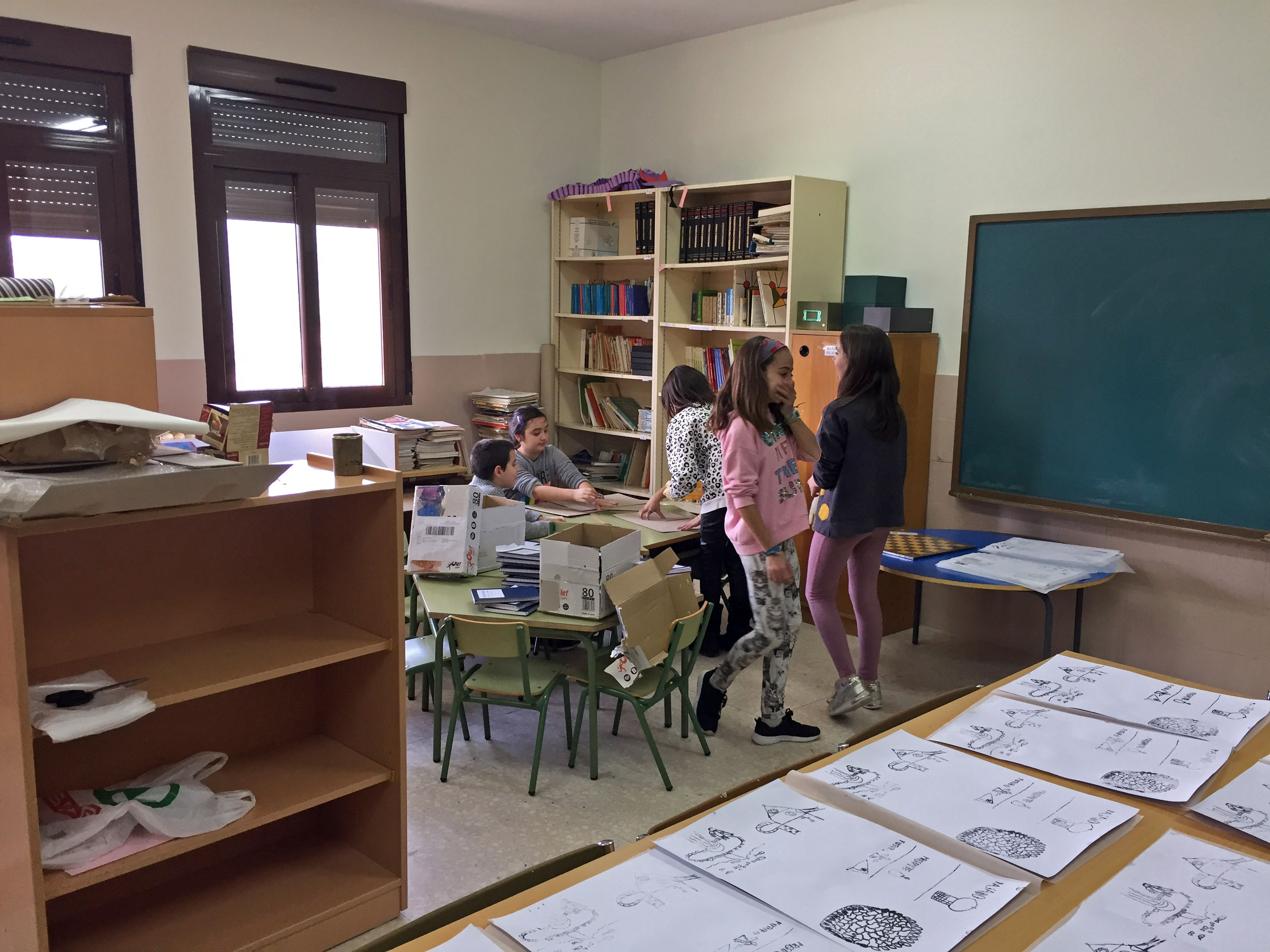 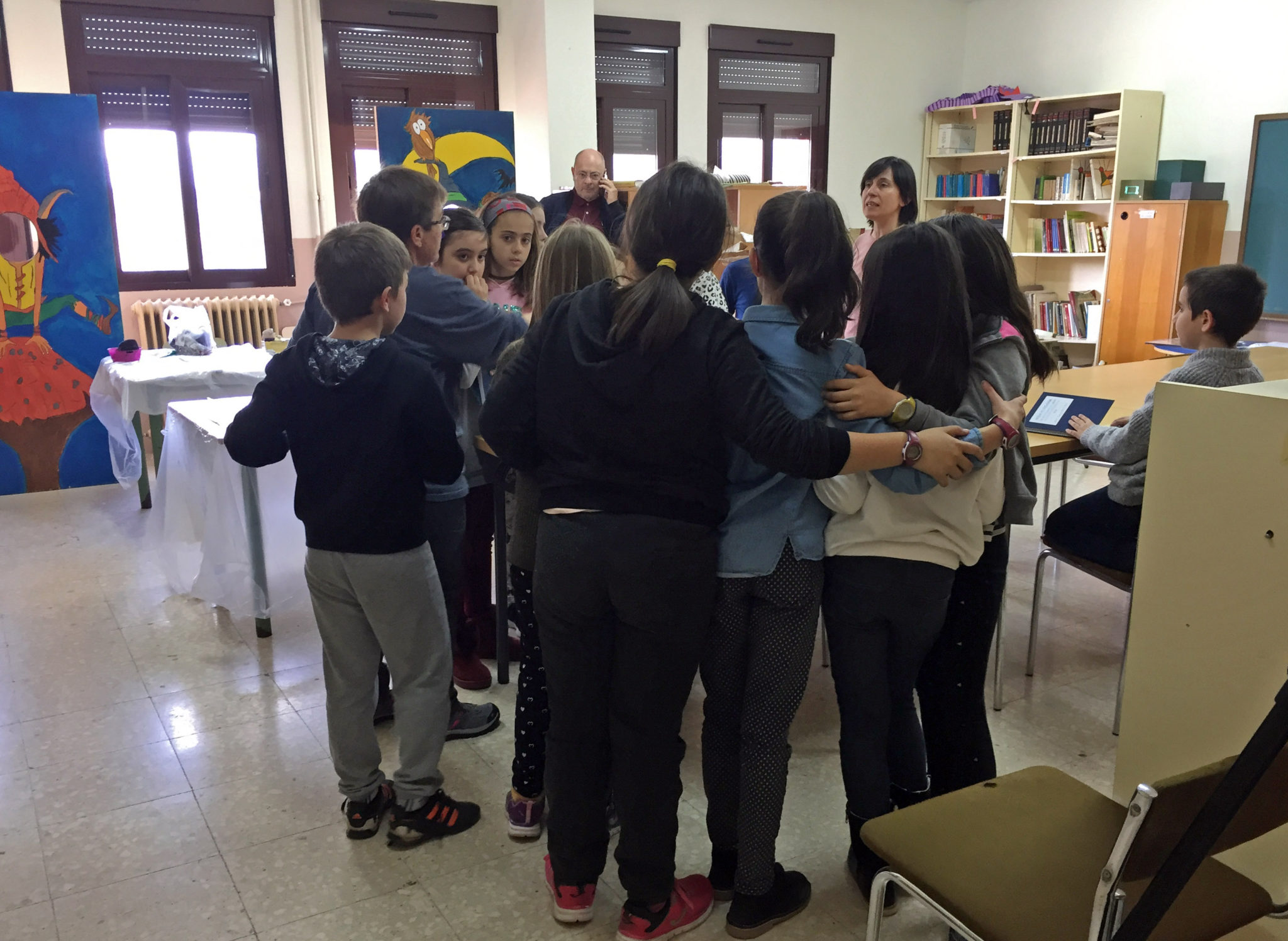