He has a degree in Art History from the University of Valencia, the city where he lives and works as a freelance photographer. His work, from the very beginning, revolves around the reflection on photography and its suitability to represent reality, constantly focusing on the account of personal experiences through the photographic report.

His creations have been exhibited at several spaces in Spain and abroad, such as the Joan Miró Foundation of Barcelona, the National Museum of the Cultural Complex of the Republic in Brasília, the Museum of Rome in Trastevere and the Palazzo Venezia. He has also participated in the collective public art project Välparaíso in(TER)vencionesin Valparaíso/Chile.

He has received numerous international awards including the World Press Photo Award and the Fuji Euro Press Photo Award. Moreover, he has been nominated for the Prix Pictet of London and the Joop Swart Masterclass of the World Press Photo in Amsterdam. He has participated in several fairs including ARCO, Paris Photo, Maco, Miart and Artissima. His creations can be found among some important collections in various spaces, such as the IVAM in Valencia, Ministry of Culture, Reina Sofía National Museum and Art Centre, Community of Madrid, the COFF Foundation (Ordóñez-Falcón Photography Collection), Unicaja Foundation, Cajasol Foundation, Enaire Foundation, Vila Casas Foundation, DKV Collection, Tenerife Photography Centre and the Injuve (Spanish Youth Institute). 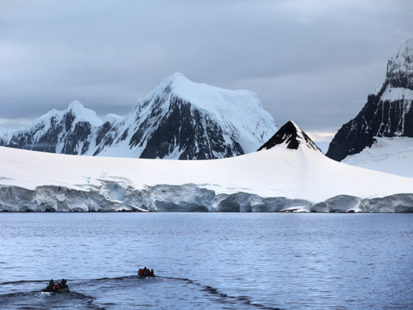 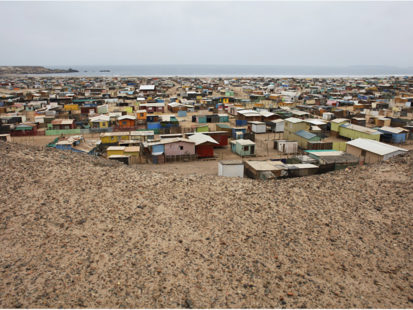 Photography as a personal travel journal. Patio de butacas (Orchestra stalls), presented at El Brocense Art Gallery, is a work developed over several years that spans various cinemas, theatres and auditoriums from different cities around the world. A change of perspective with regard to the protagonist of the scene that silently places us opposite an empty landscape. The Cáceres Museum showcases the viewing of audiovisual piece Viaje a las Hurdes de Buñuel (Buñuel’s journey to Las Hurdes), that uses the filmmaker’s universe as a reference, including the scenes where his controversial film Tierra sin pan (Land without bread) was shot, and Muros de pizarra (Walls of slate), a photography series about the forgotten realms of the slate, about the connection between man and nature. 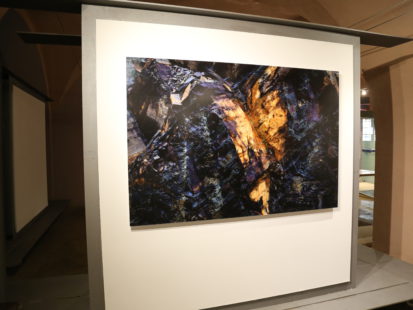 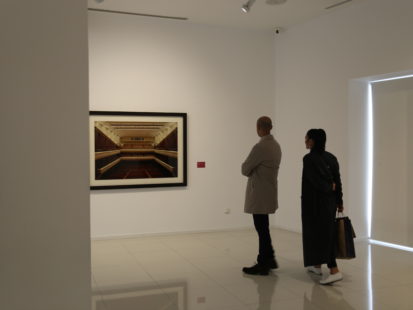 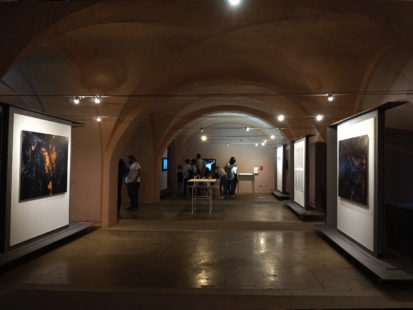