Their first contact with the city, its cultural spaces and the different entities of the visual arts network of Cáceres and Extremadura commenced with a formal meeting at the A. Rodríguez-Moñino/M. Brey Public Library with the team of Museums and Visual Arts Service of the Directorate General of Libraries, Museums and Cultural Heritage of the Ministry of Culture and Equality of the Regional Government of Extremadura, which was attended by María Jesús Santiago (director of the Library), María Esperanza Díaz (director of the Provincial Historical Archive of Cáceres), María Antonia García (culture specialist of the Cáceres City Council), María Jesús Herreros (head of the Plastic Arts Department of the Provincial Government of Cáceres), María Jesús Ávila (director of the Helga de Alvear Foundation Visual Arts Centre, María del Mar Lozano Bartolozzi (University of Extremadura), Jesús Vázquez (professor at IES Al Qázeres), Nacho Lobato (artist and member of the board of directors of AVAEX), Inmaculada León (Centro de Mayores Plaza Mayor), Julián Gómez (Galería Kernel), Miguel Fernández Campón (curator) and Marce Solís (cultural manager and member of the board of directors of AGCEX), among others.

After their visits to the Cáceres Museum and the Vostell Malpartida Museum accompanied by their directors Juan Valadés and José A. Agúndez, as well as to other cultural spaces of the city, the artists are now exploring the locations for their interventions based on the initial ideas of their projects that they will be working on until the end of the year. 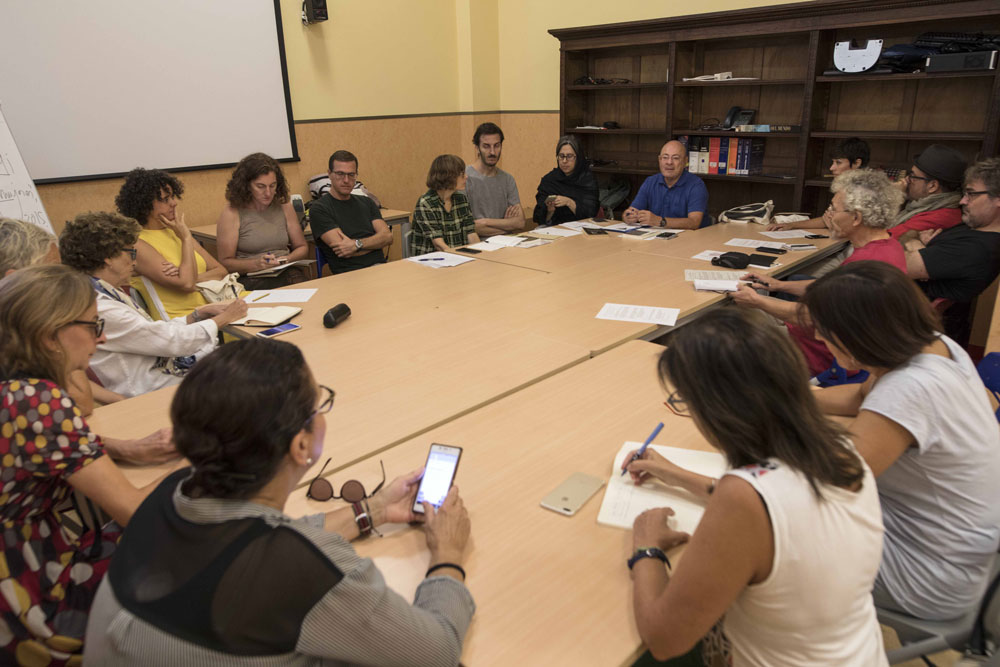 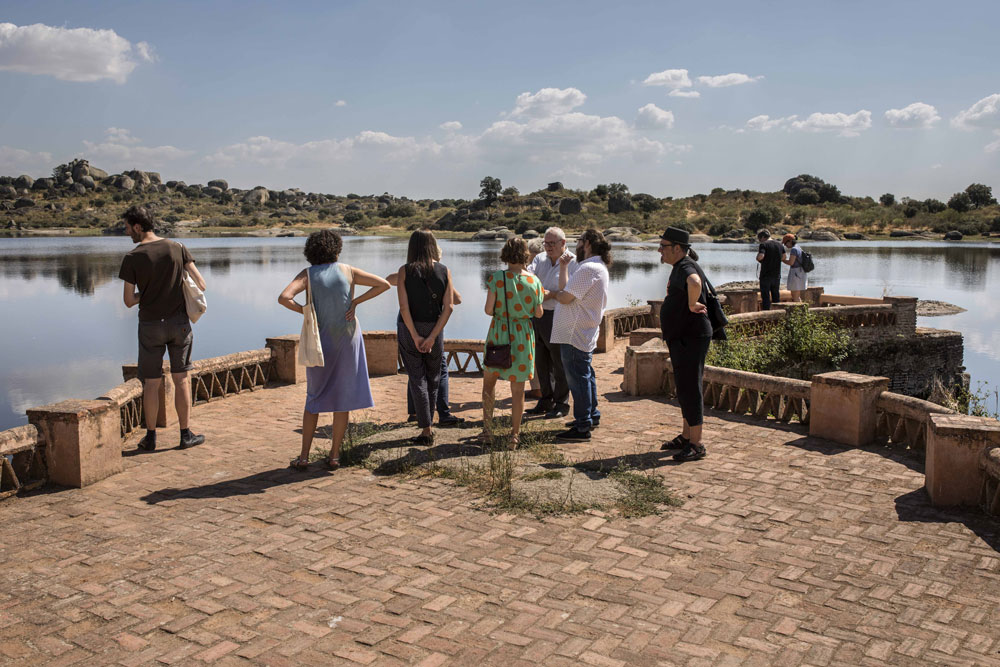 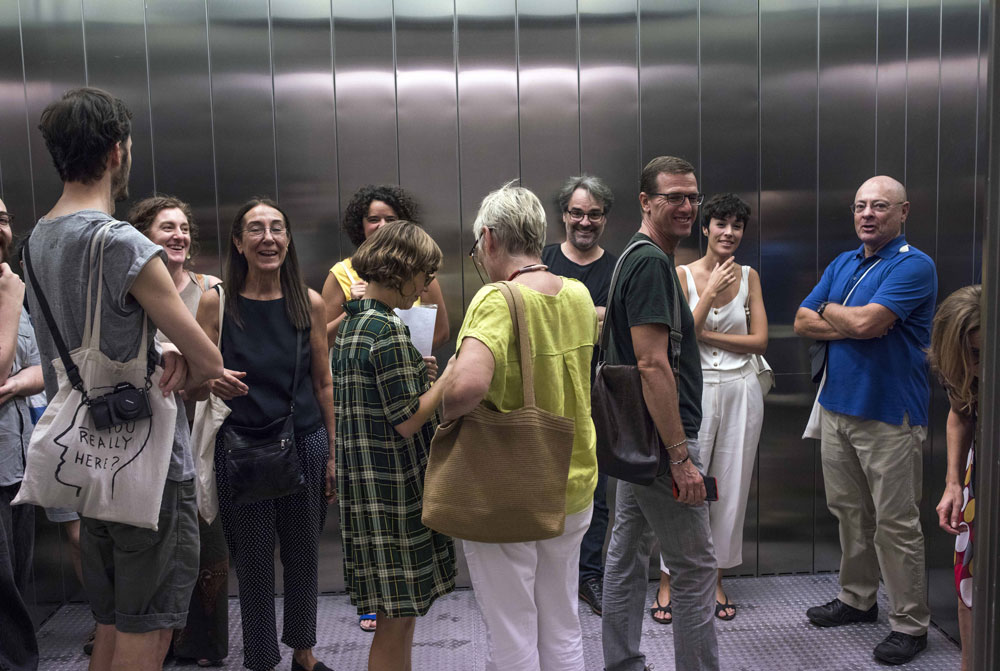 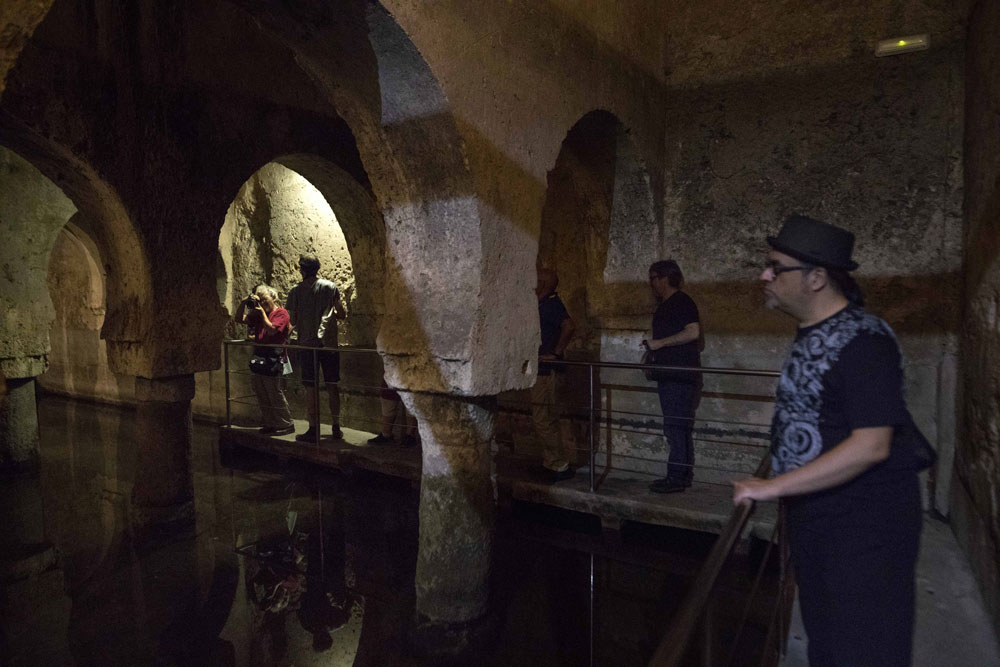 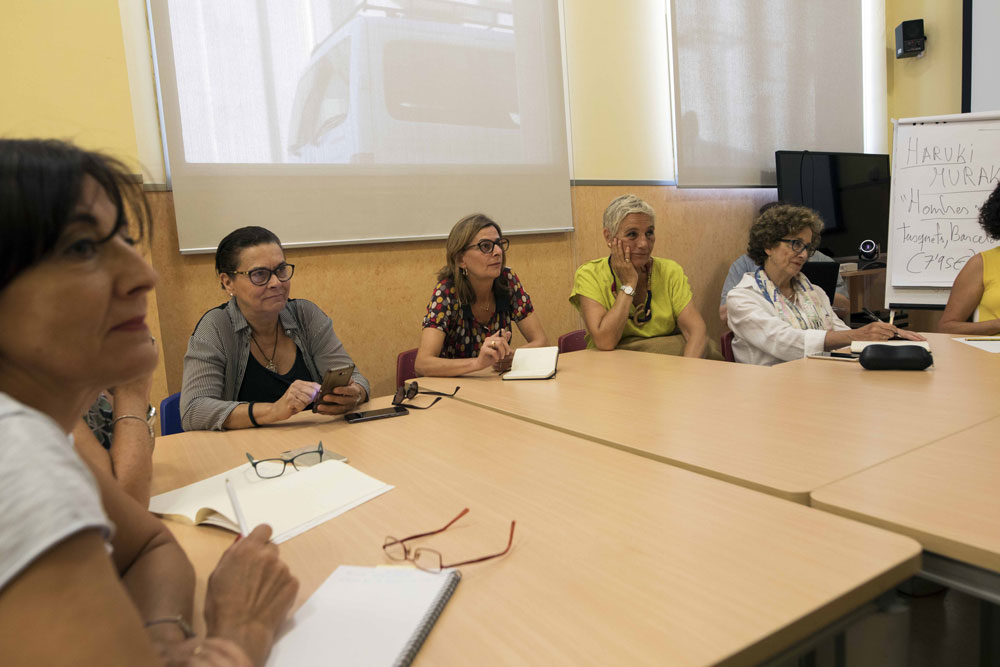 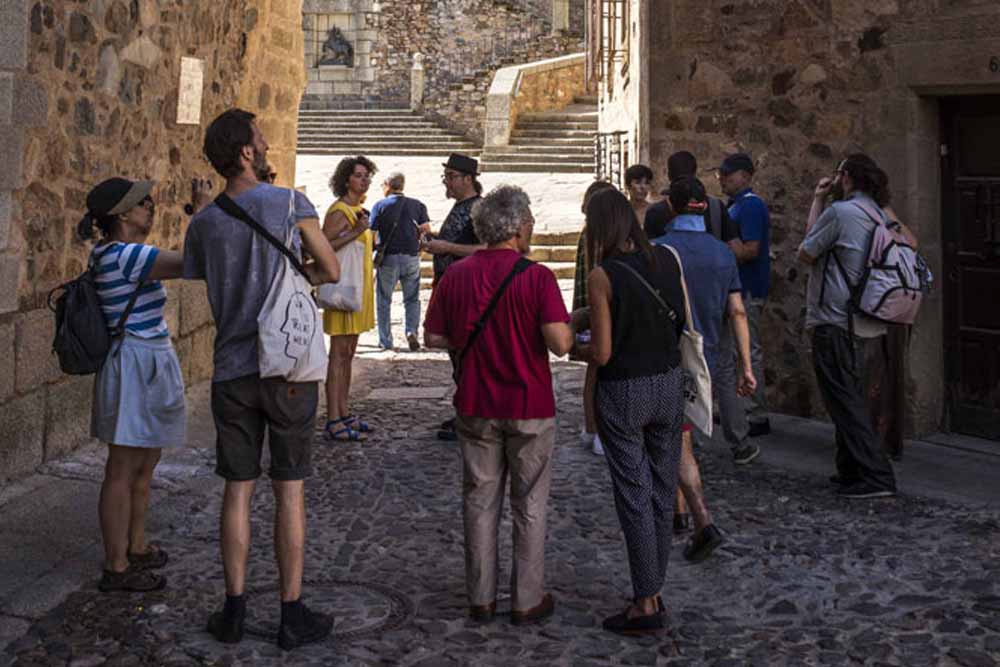 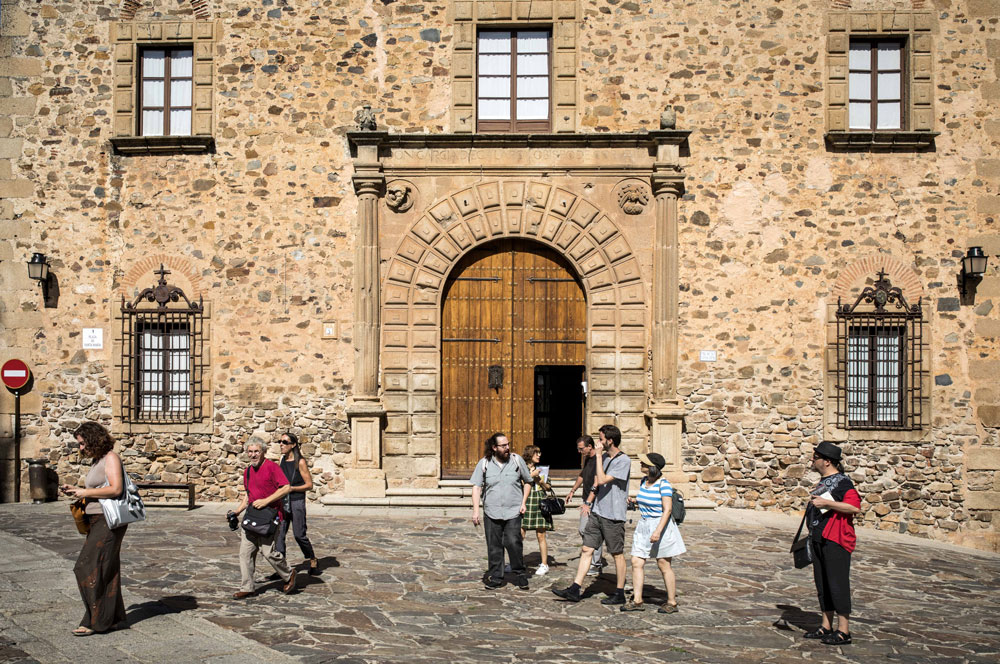 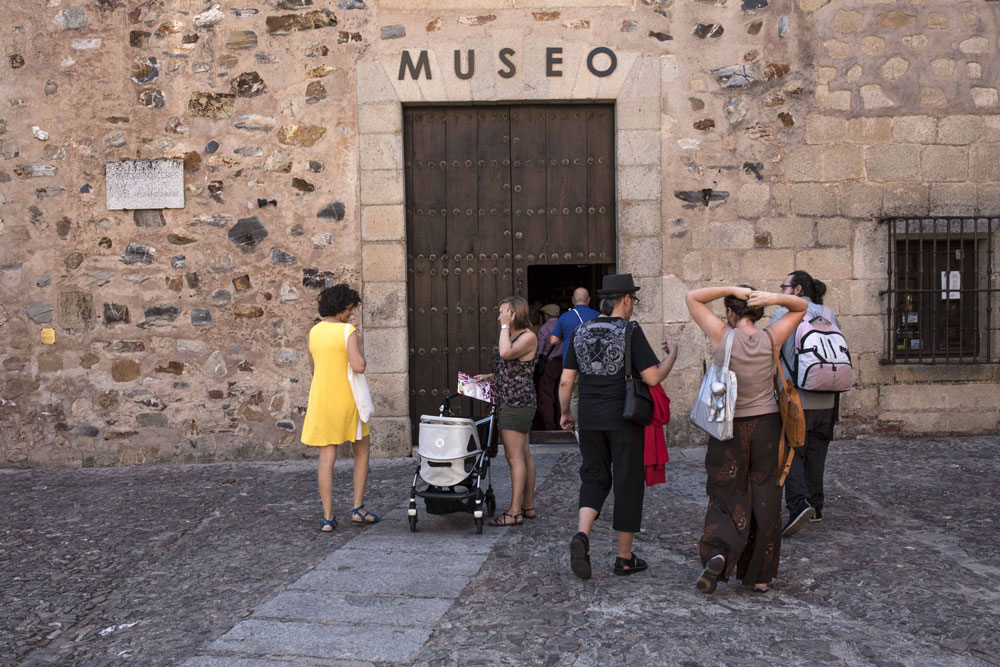 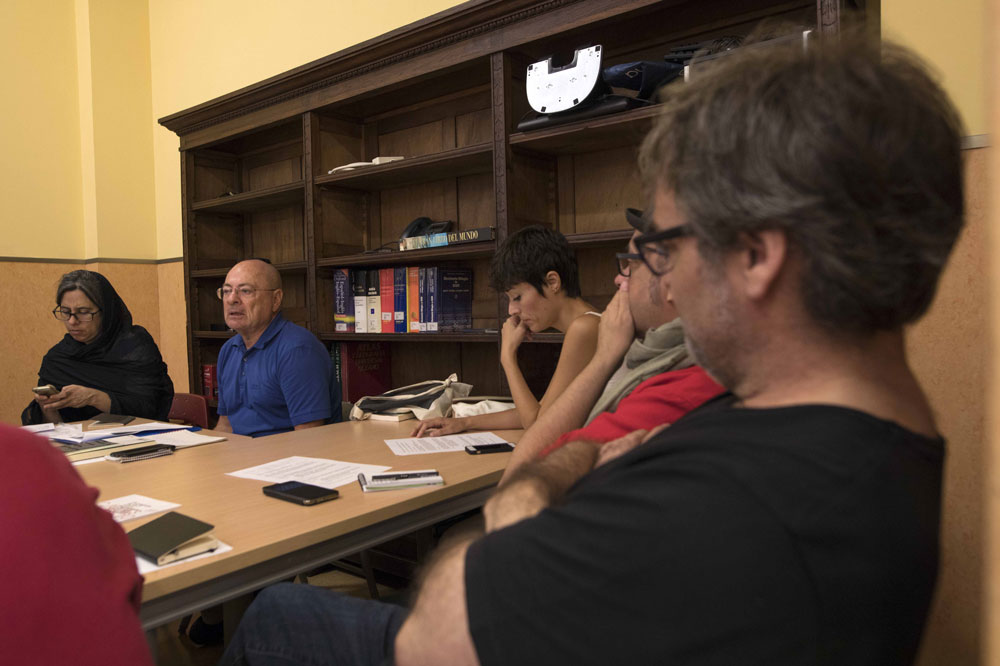